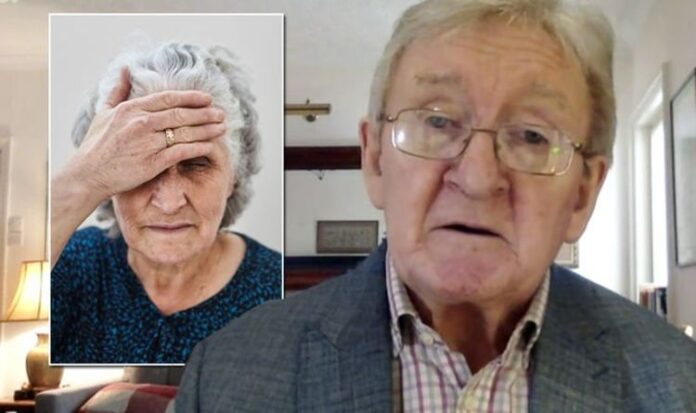 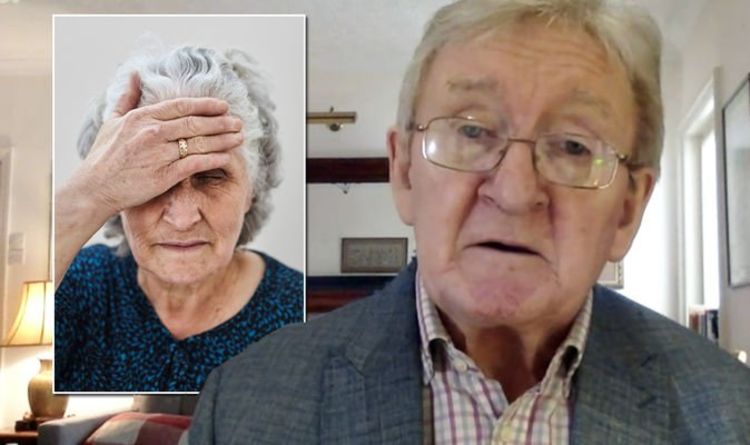 Alzheimer’s disease is a progressive condition, which means symptoms develop gradually over many years and eventually become more severe. But spotting signs early can help people and their family be more prepared for any lifestyle changes that might ensue. Appearing on This Morning, Dr Chris shared four early indicators to spot.

“They’re good to know early so you have time to plan, organise finances, a care home…”

“You’ll then be referred to a specialist.”

The exact cause of Alzheimer’s is not fully understood, but a number of things could increase your risk of developing the condition.

The NHS says these include:

It lists further symptoms as:

The NHS further advises: “There’s currently no cure for Alzheimer’s disease, but medicines are available that can help relieve some of the symptoms.

“Various other types of support are also available to help people with Alzheimer’s live as independently as possible, such as making changes to your home environment so it’s easier to move around and remember daily tasks.

“Psychological treatments such as cognitive stimulation therapy may also be offered to help support your memory, problem solving skills and language ability.”

Some ways Alzheimer’s disease could be prevented are: There’s no known way to prevent the condition, but there are things you can do to reduce your risk: