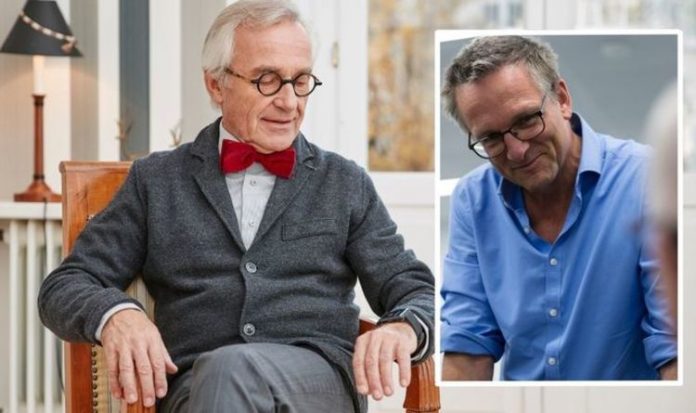 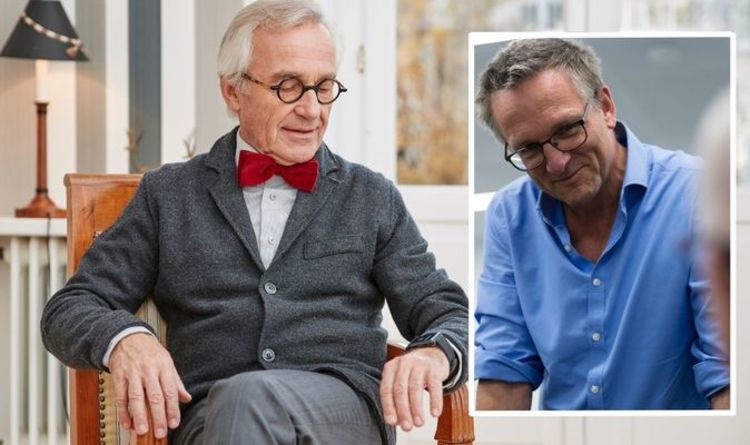 The one task that came to the top of the researchers’ list was standing on one leg.

If you’re not familiar with this test, the doctor explained how to do it. He said: “Get a friend with a stopwatch. Put hands on hips, stand on one leg and close your eyes.

“Stop timing as soon as you begin to lose balance. Take an average of three attempts.”