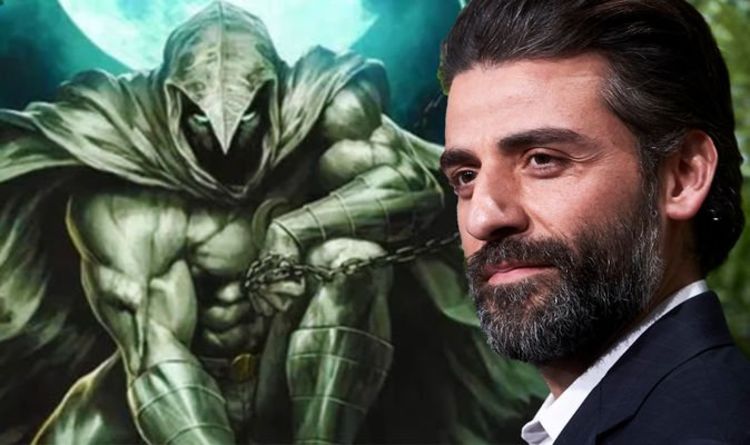 The new is heightened by details of who is tipped to showrun the project.

The report added: “Jeremy Slater, who developed and wrote Netflix’s series adaptation of The Umbrella Academy comic books, has been tapped to develop and lead the writing team on the series for the streamer.”

Marvel and Disney Plus are about to unveil their first major show, WandaVision, with the Loki spin-off series set to follow.

They have also started casting some other iconic Marvel comics roles for an exciting array of new shows.

Black Panther 2: Chadwick Boseman ‘had hoped to start preparing for...