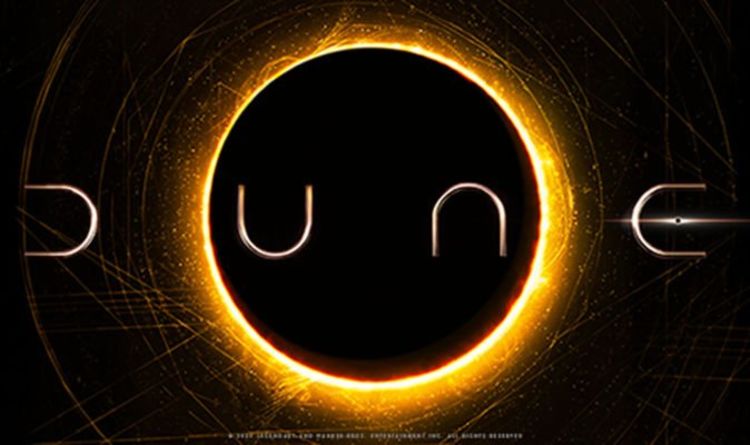 It’s one of the most hotly-anticipated teasers of 2020 and now the Dune trailer’s release date has been revealed. According to Inside The Film Room’s sources, the first Dune trailer will land online on Wednesday, September 9. However, fans who point out that star Timothée Chalamet revealed the trailer would arrive before September are also right.

As it turns out, the Dune trailer is reportedly attached to the international release of Tenet, which released in the UK and other territories today.

Allegedly, the teaser trailer will debut ahead of select screenings of the Christopher Nolan movie from August 31 – so that’s still before September.

While the Dune trailer’s footage description has been shared by the same outlet, and by the sound of it fans will not be disappointed.

The official synopsis reads: “A mythic and emotionally charged hero’s journey, Dune tells the story of Paul Atreides, a brilliant and gifted young man born into a great destiny beyond his understanding.

“[He] must travel to the most dangerous planet in the universe to ensure the future of his family and his people.

After seeing the first footage of Dune back in January, Canadian author Brian FH Clement tweeted: “I was in a work meeting today and got to see some promo/preview footage of Denis Villeneuve’s Dune, and I am ON BOARD with it. I think it looks fantastic.”

“I’m not exaggerating when I say a lot of people will have goosebumps/tears when they see this movie (I might!). Heck, when they see the footage I saw they will. To be honest, it’s not exactly how I pictured the universe of Dune when I first read the book (it never will be) but that’s a good thing. I really like the look Villeneuve has created and I think it’s going to be spectacular.

“I think this will blow people away the way LOTR did 20 years ago, the way Star Wars did 40 years ago. It’s not Jodorowsky or Lynch, but maybe Villeneuve has filmed the unfilmable.”