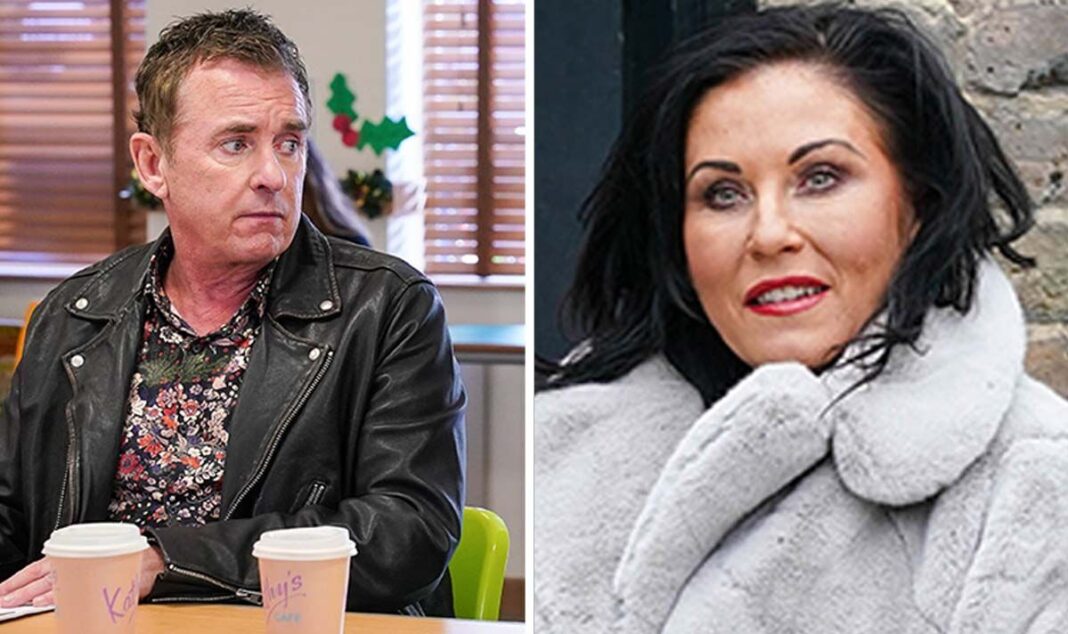 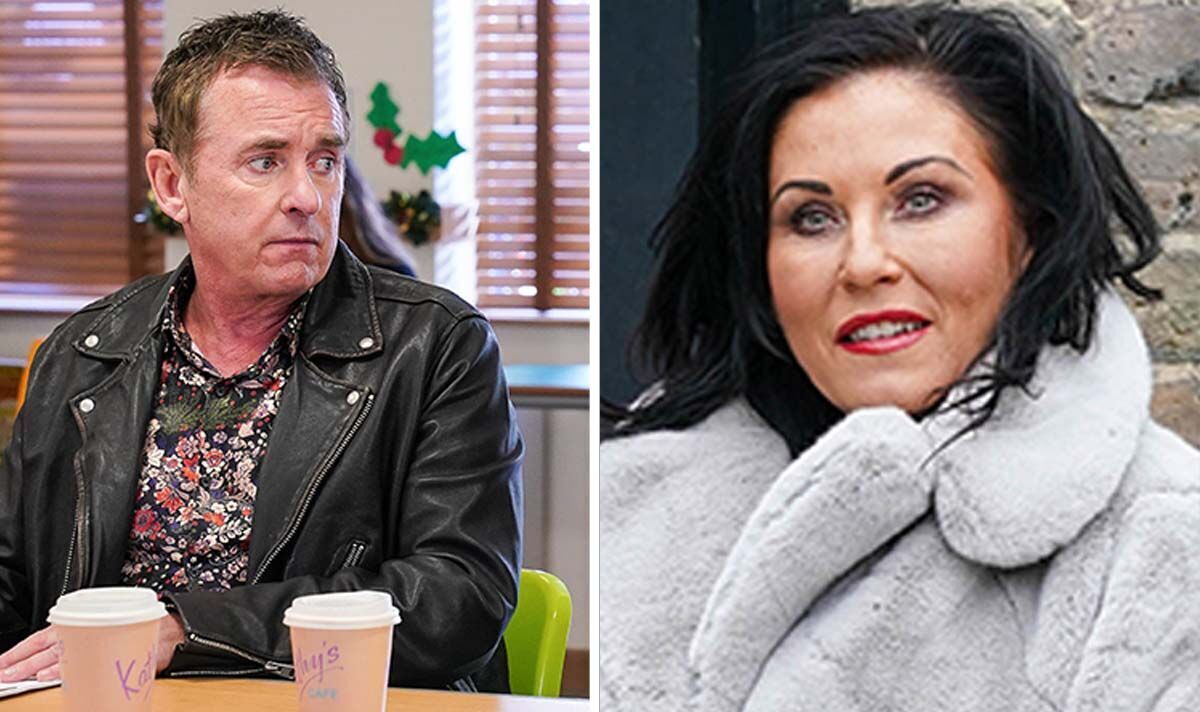 EastEnders’ Alfie Moon (played by Shane Ritchie) is crushed when his former love Kat Slater (Jessie Wallace) threatens him where it hurts. The hapless barman is looking to raise the spirits of Albert Square with a pantomime on the BBC show. However, Kat does not want their children involved in the production.

Alfie tries to encapsulate the spirit of the famous character Buddy the Elf in upcoming episodes of the soap.

Official spoilers show Alfie drumming up support from the community so he can direct a stage show for the Walford locals.

As always, he tries to enlist some of the more susceptible members of the area to get involved.

Freddie Slater (Bobby Brazier) is never too far away from assisting in someone’s venture and he lends Alfie a hand.

But, Kat slams down any attempts from her former husband, much to his sorrow.

The killer blow is when she tells him their twins Bert and Ernie are also banned from performing.

Alfie’s big dream this festive period is to unite everyone, but he is unable to do so with his own family.

How will Alfie react to this and will he have something up his sleeve that will aggravate Kat further?

The Square has been mourning the loss of legendary character Dot Cotton (the late June Brown) this week.

On Thursday Sonia Fowler (Natalie Cassidy) announced the sad news when she received a phone call from Ireland, where her step-grandmother was living.

In emotional scenes, Lauren Branning (Jacqueline Jossa) will make a shocking return to pay her respects.

There will also be a new face in the form of Reiss Colwell (Jonny Freeman) joining the show, who is a distant relative of the much missed Dot.

EastEnders airs on Monday to Thursdays from 7.30pm on BBC One