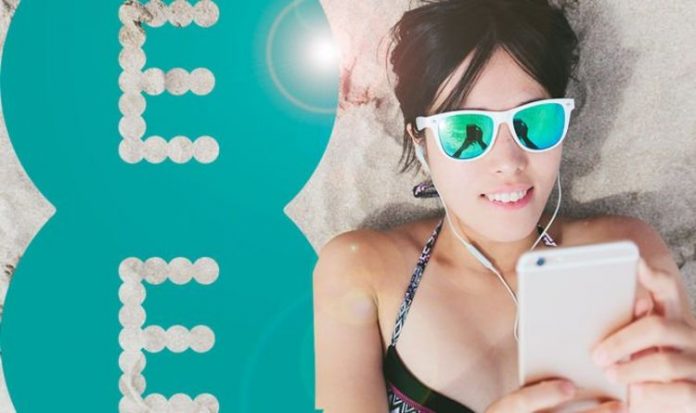 EE announced last year that it was bringing back the dreaded EU roaming charges with some customers facing extra fees for using their phones in Europe. The hugely controversial change was planned to come into force from January 1 2022 but it appears the UK network has now put things on ice.

In an update on its website, EE now says that the new fees for using calls, texts and data will come into force from March 3 – that’s two months later than originally planned.

It seems the delay is due to EE needing more time to get its billing system updated with the company saying that the shift in its plans for the charges has been caused by unspecified technical delays.

It will certainly come as a relief for anyone planning a trip during the February holidays but many won’t be given free access for long.

After March 3, some EE users will face a £2 per day fee to access their allowance abroad.

This means a family of four with EE contracts will face a whopping £112 bill for a two week holiday in areas such as France, Spain and Italy.

Luckily, not everyone is affected by the changes with EE confirming that the update will only hit new customers or existing users who have upgraded their phones or SIM plans after July 7, 2021.

If you haven’t touched your plan since July then you should still find that you can use your phone in the EU without facing a penalty.

EE isn’t the only network that has delayed the rollout of European charges.

Vodafone was also meant to be bringing in roaming fees at the start of the month but these have also been pushed back.

Although Vodafone is also charging a £2 per day fee, the network is also offering users the chance to buy a roaming bundle before they head away which drops the price to £1.

It appears that this option is what has caused Vodafone to delay things with a spokesperson saying: “We have pushed back the introduction of roaming charges to the end of January, giving time for further testing to ensure the best possible experience for customers purchasing our £1 per day bundles. Until then, customers will continue to be able to roam without charges.”