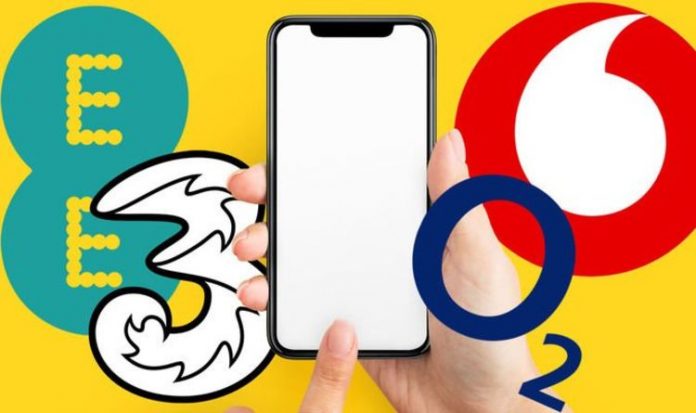 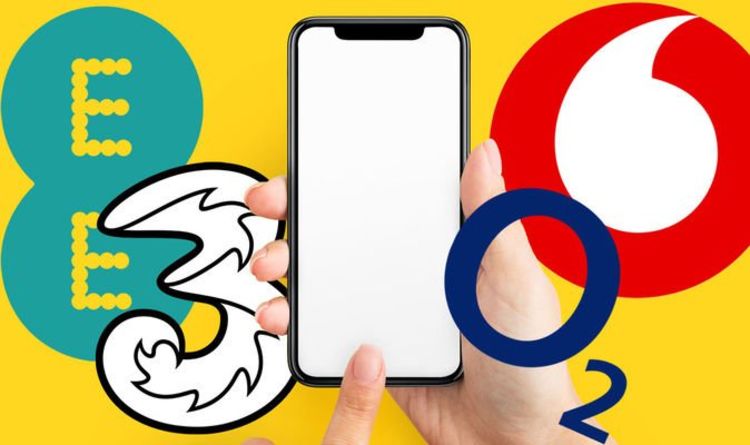 EE has once again been crowned the mobile provider which offers the best 4G and 5G nationwide. Data was collected from 19 cities, 46 towns, and 10,000km of major roads across the UK by firm umlaut to work out which mobile carrier deserved to be coronated. And, for the seventh year in a row EE claimed top honours.

The study has three key metrics that it analyses: 4G and 5G data service, voice calls service, and crowdsourced data. The first two data categories are gathered by umlaut itself for its annual UK Mobile Network Test study, after drive tests and walk tests provided over 623,000 samples. The crowd sourced stats, which looks at data gathered from various smartphone apps, covered 672,600 mobile phone users in the UK.

For the data and crowd sourced categories, EE came out on top – while for voice services Vodafone was in the top spot, just ahead of EE.

Overall, EE was ranked by umlaut as the top mobile provider, with Vodafone in second followed by Three and then O2.

Hakan Ekmen, the CEO of umlaut telecommunications, praised EE for continuing its winning streak, and also paid tribute to Vodafone for being top for voice services, as well as congratulations Three and O2 for gains made.

Ekmen said: “Congratulations to EE for winning the umlaut connect Mobile Benchmark in the UK for the seventh time in a row. We would also like to recognize Vodafone for offering the best voice service, Three for the highest score increase, and O2 for its improvements in Voice and Data compared to our previous benchmarks.”

While the EE Twitter account also celebrated taking home top spot in the study. The @EE account posted: “We’ve taken top spot in the umlaut connect ‘Mobile Benchmark in the UK’ for the seventh year running.

“umlaut’s annual benchmarking combines independent testing with crowd sourcing to assess the performance and reliability of each network, with EE proving to be #1 overall.”

And if you’re thinking of switching over to EE, or already are with the network and are looking to upgrade, then the network has some great news for you.

EE is right now running a Christmas sale which offers big savings on contracts for popular handsets as well as a mega SIM-free deal.

The EE Christmas deals include a £192 saving on both the Samsung Galaxy S20 and Google Pixel 6, the iPhone 13 available for just £45 a month, as well as a SIM-only plan that offers 150GB of data for just £20 a month.

Get the Galaxy S22 Ultra today, and secure your upgrade to...