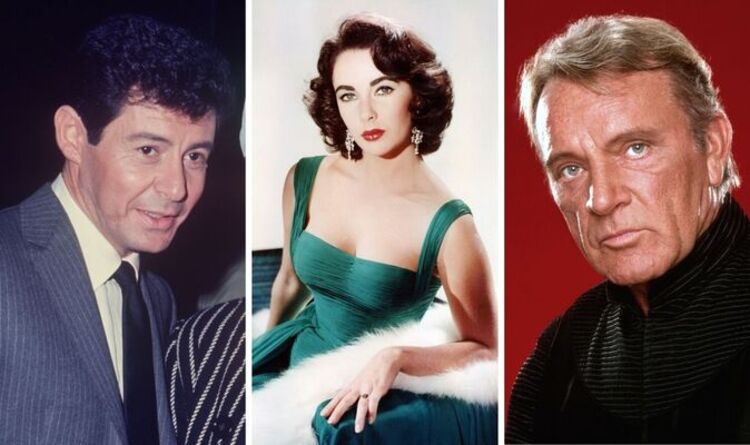 Incredibly, Reynolds’ didn’t take the divorce personally, saying: “I never felt bitter about Elizabeth. A man doesn’t leave a woman for another woman unless he wants to go. You know, when Mike Todd died, I sent Eddie to help Elizabeth. I don’t think she ever really loved Eddie. He was an interim interest during her mourning period.”

After this, the singer’s career took a turn for the worse, while Taylor’s continued to skyrocket. He was losing out on performances due to the scandal and it was at this unstable moment in their relationship that she secured the role in Cleopatra.

Soon after, Fisher discovered the truth about the pair’s torrid love affair and, according to the book Furious Love by Nancy Schoenberger and Sam Kashner, he raced to her home in Italy to confront her about it. When he arrived, things escalated quickly as he pulled a gun on the actress.