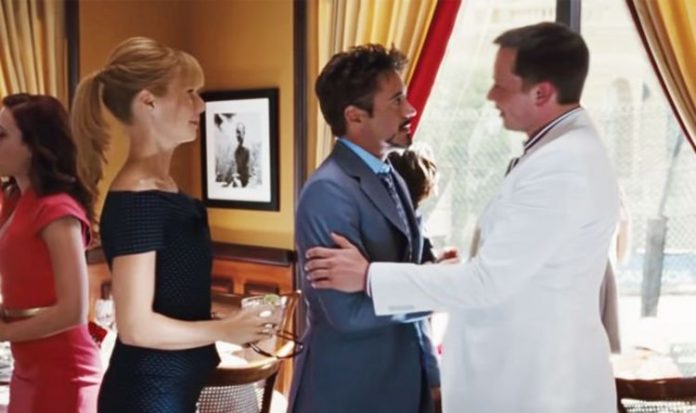 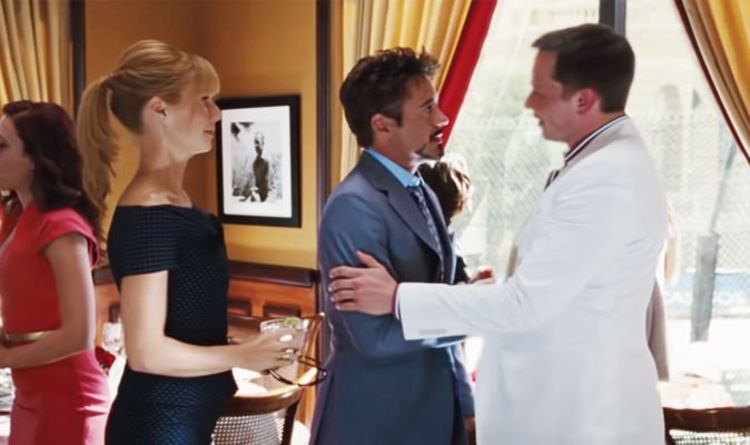 Downey had lunch with Elon in his office and picked up on the billionaire’s “accessible eccentricities”.

The star would go on to request that a Tesla Roadster feature in Tony’s workshop in Iron Man.

He added: “They became contemporaries. Elon was someone Tony probably hung out with and partied with, or more likely they went on some weird jungle trek together to drink concoctions with the shamans.”

As a result, he would be offered a cameo in Iron Man 2, which fans to this day are surprised was there all along.