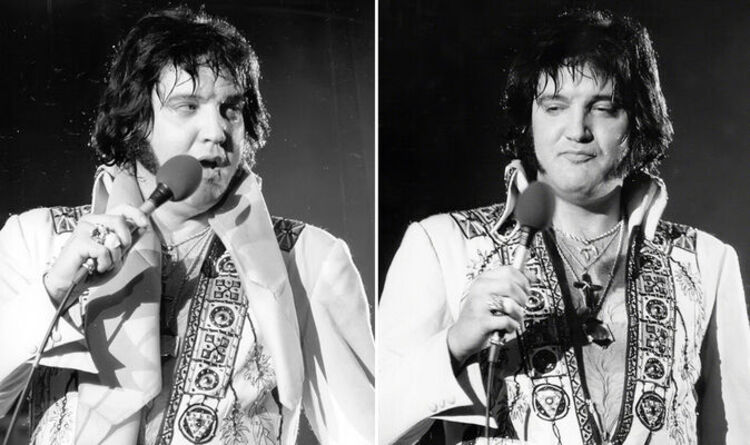 Appearing in 2017 documentary film The King, Memphis Mafia member Jerry Schilling said: “I saw the CBS special and I called The Colonel and I said, ‘How could you let him be filmed looking like that?’”

Linda shared: “I just remember standing and looking at the television set and thinking, ‘Oh my god, this is not even the same man that I said goodbye to eight months ago. It was horrifying to me to watch.”

However, just as Elvis Presley Enterprises said in their statement, there were incredible scenes of The King performing well despite his increasing ailments which would soon lead to his death at just 42-years-old.

His ex-girlfriend added: “But the power that he had on Unchained Melody that night was just gut-wrenching.”