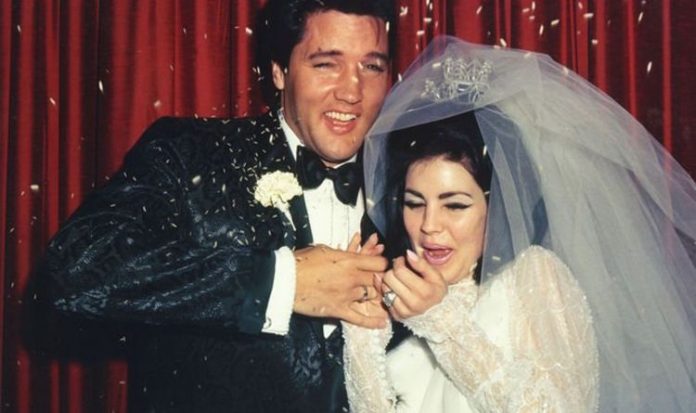 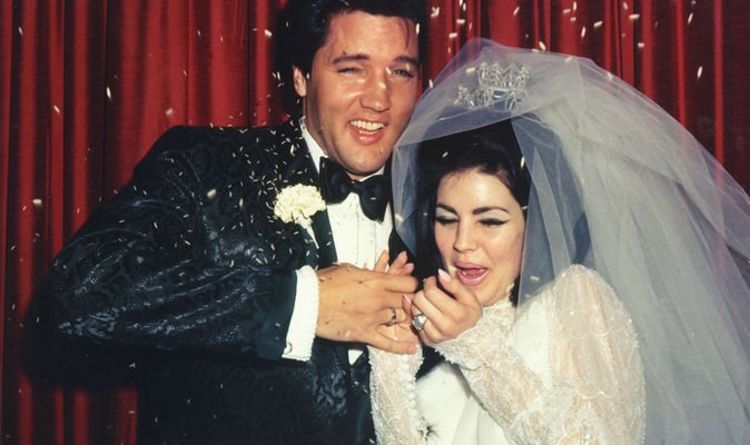 Elvis had officially divorced Priscilla back in October 1973, although they had separated in the February of the previous year. She was also the mother of his nine-year-old daughter and only child, Lisa Marie.

His wife, of course, had seen numerous girlfriends and lovers come and go. Ginger insists that they spoke of their wedding plans on the night he died, but even Vernon later said that he thought his son had started to get cold feet.

Vernon said: ‘I assumed they were going to get married, but nothing happened and whenever I tried to talk to Elvis about Ginger, he’d seem upset. Finally, just a day or so before he died, I told him, ‘I keep hearing and reading that you’re going to announce your engagement. Is that right? When are you going to get married?'”

Elvis’ reply was not promising: “Only God knows.”