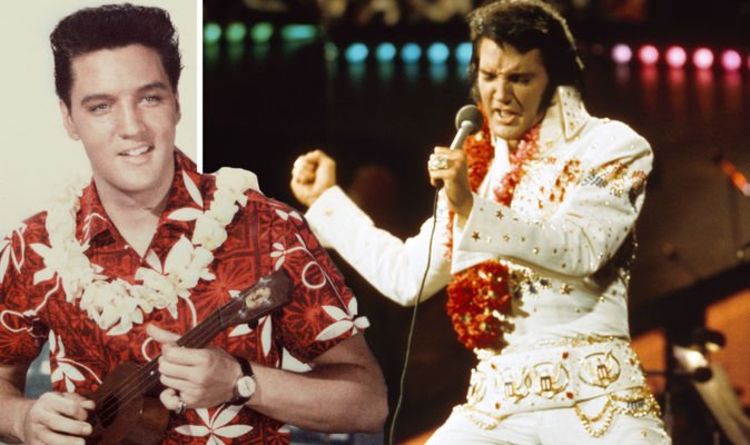 But during the scene which sees Culkin’s on-screen mother trying to buy another ticket to the U.S.A., a man behind her looks strikingly like the King.

Since then, fans have suggested this could have actually been Elvis all along.

But if Elvis were trying to steer clear from anything public, why would he have been involved in a film?

Or could he have been looking to make some sort of reappearance in a big way?

Elvis early days: Father Vernon says ‘NOBODY wanted him’ so The...