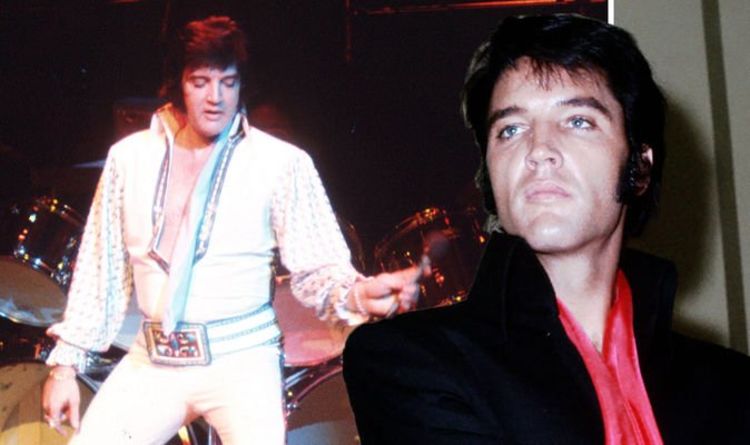 During the trailer for the film, Thompson can be seen speaking to the camera about the death of her late ex-boyfriend many years ago.

She obviously thought something was a little odd about Elvis’ body, as she commented about his coffin, and his funeral.

Thompson told the camera: “My mother was at the funeral and a few days later she said: ‘Yeah well you know they can do a lot with wax figures these days.

Amazon Labor Day Sale: Take Up to 72% Off Karl Lagerfeld...