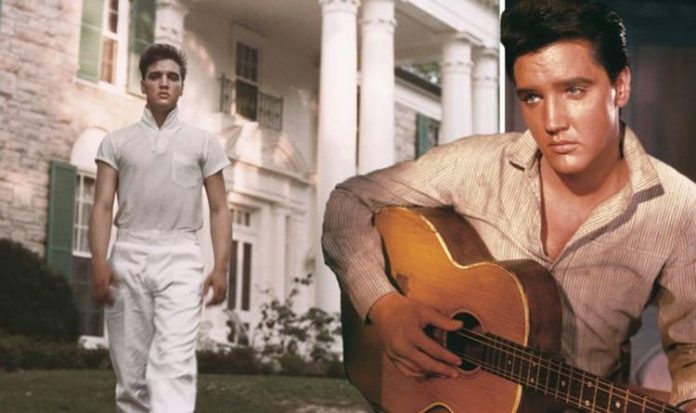 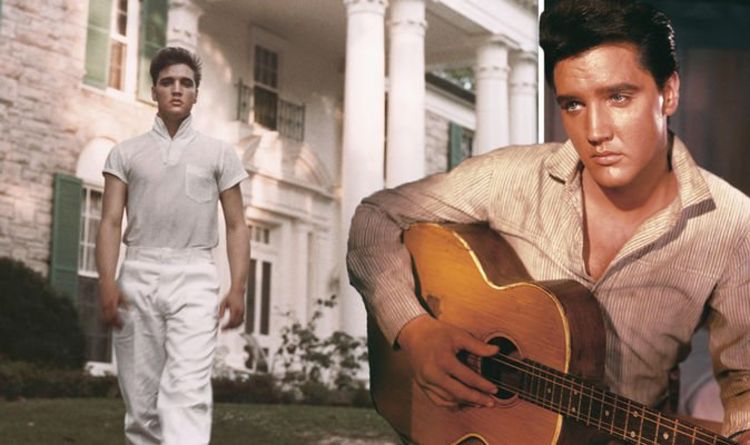 Elvis Presley brought the world to a standstill on August 16, 1977, when it was announced the King of Rock n Roll had died. The King was pronounced death at his home in Graceland, Memphis, in his bathroom after a cardiac arrest. He was with his fiancée Ginger Alden at the time.

Despite the huge public announcement, fans of the King have suggested that he didn’t really die.

Instead, people have come to believe that he faked his death after a slew of “sightings” were reported in various local newspapers.

Over the years supposed evidence was presented on how the King wasn’t actually dead.

And a lot of this evidence was collated by Gene Smith in his TV special, The Elvis Files.

During this show he welcomed handwriting analyst Paul Weast to look at Elvis’ death certificate.

The certificate was presented by the medical examiner, however many people posited that the handwriting on the certificate looked a lot like Elvis’ own hand.

On the show Paul was provided a letter written by Elvis, and the death certificate.

Comparing the two, he went on to give his results live on TV – shocking people who were looking for answers.

Paul announced: “I was supplied with a copy of a letter written to President Nixon in 1970, and the death certificate at the time of his reported death.

Going on to detail his findings, Paul continued: “The result of my examination was that i found that the slant matched on both documents.

“The size of the letters was the same, and many of the individual letter forms were the same.”

Paul added: “My conclusions after this exhaustive examination was, in my professional opinion as a document examiner, that same person who wrote the letter to President Nixon also wrote the death certificate of Elvis Presley’s death.”

While it is certainly unnerving that the handwriting was almost identical, could this be actual proof that Elvis had a hand in his own death?

Later on in the show Maria Columbus – president of the Elvis Presley Fan Club – spoke out about her own suspicious experiences after the King’s death.

Speaking to Gene, Maria said: “When we got ahold of the inventory of Elvis’ estate… it felt wrong.

“There were so many things missing that should have been on there. Elvis’ diaries, his journals.”

She continued: “A plane was missing. He was listed as having six or seven pieces of jewellery – I’m sure you know Elvis had more jewellery than that!

“No photographs of his mother listed, none of his daughter.”