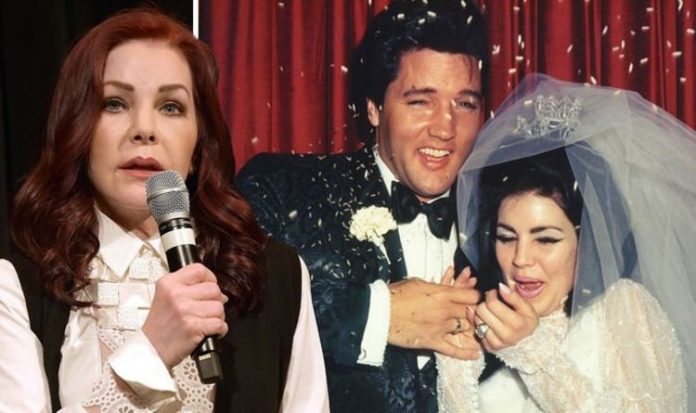 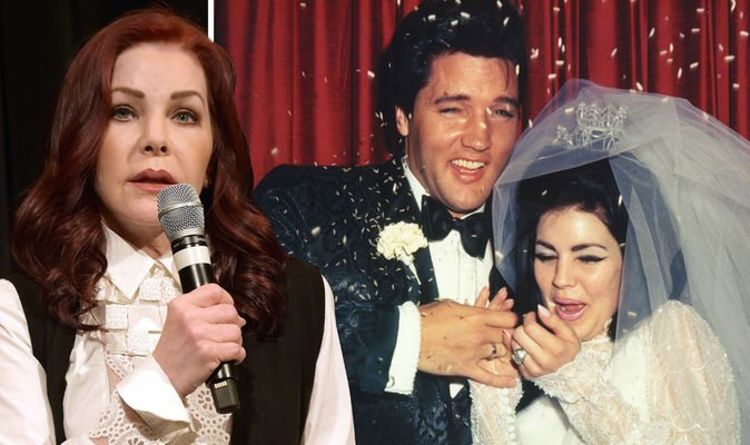 Elvis Presley died of a cardiac arrest on August 16, 1977 at Graceland. The King died in the bathroom, in the room next door to the bedroom of his daughter, Lisa Marie. At the time, Elvis was not in a relationship with Priscilla. The young lovers were married in 1967, but were later divorced in 1973. At the time of his death, the singer was engaged to Ginger Alden.

Although the death of Elvis was a traumatic and monumental event for the Presley family, fans of the King have become convinced over the years that he faked his death.

The prevailing theory suggests that the King was not happy with constantly being in the limelight.

To rectify this issue, conspiracists have said the star simply faked his death and moved away to live alone in peace.

Other theories have suggested the King returned to Graceland years after his supposed death to live out the rest of his days in his own home.

This theory ties in with a supposed photo taken of the king just four months after his death.

Michael Joseph visited Graceland in December of 1977 and took some photos of the surrounding area.

While taking photos Michael snapped a shot of a man sitting in the pool house at Graceland. Upon later inspection, he believed the man in question to be Elvis himself.

Joe told Larry: “The photo of a man behind the screen door is Al Strada.”

Years later, Mike, the photographer, also chimed in with his own theory about who it was.

After originally believing the man was Elvis, he later tracked down another of Elvis’ friends – George Klein.

Speaking to Larry King, he explained: “It is not Elvis Presley… George Klein told me [the person in the photo] was his cousin Jimmy.”

Elvis Presley and Sophia Loren: ‘I sat on his lap and...