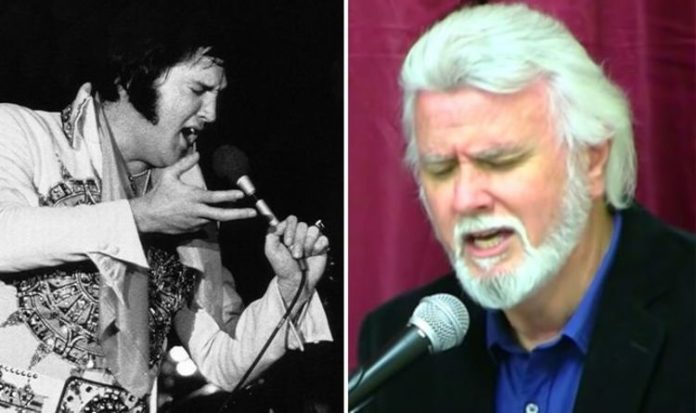 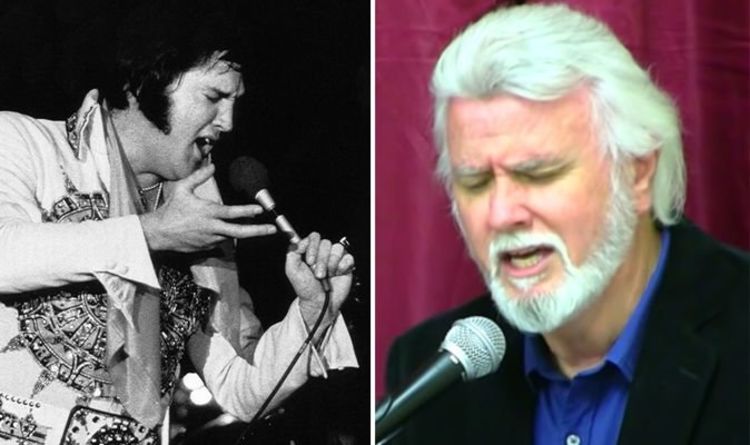 Elvis Presley tragically died in 1977, following a heart attack at home at Graceland. The King was just 42-years-old and his funeral took place two days later. But ever since his death there have been conspiracy theories that Elvis is alive.

And one of the most popular surrounds a man called Pastor Bob Joyce.

Not only does the preacher from Arkansas have a striking resemblance to Elvis, but he sounds just like him in his gospel recordings.

So the theory goes that The King faked his own death to live a quiet life as a humble preacher and gospel singer in the South.

After all, Elvis was outspoken in his Christian faith and loved to sing gospel.

Although, Pastor Bob is around 6ft which is reportedly how tall Elvis was.

Asked about his life, the preacher said how The Lord gave him dreams about preaching in different countries.

He admitted: “I got started and I was trying to tell everybody, ‘No, I’m not Elvis.”

Pastor Bob added: “Jesus is my message, my song, my life. That’s what it’s all about.”

Elvis Presley died on August 16, 1977 on the toilet upstairs at Graceland.

Fans flocked to view his casket through a window at the Memphis mansion the next day.

The King is now buried in the Meditation Garden at Graceland next to his parents.

Fans can go right up to his grave there when they visit the house, as the final part of the tour.

Miami Gets ‘Baller’ at This Year’s Hottest Festival

With Celeb Gap, One Video Game Session Can Create a Lasting Memory in Today’s Drive for Personal Connection and Intimacy