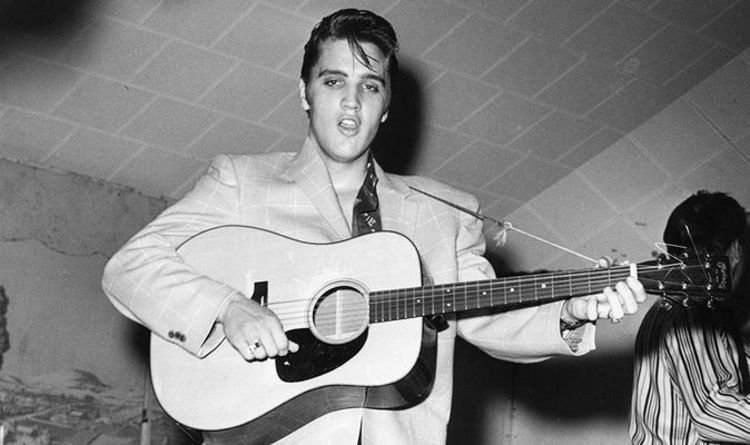 Elvis Presley early days: The King was rejected by every record company ‘His music STINKS’

Sam was the producer and owner of Sun Records, Sam Phillips, who realised something special was happening. The track was recorded in one take and pressed as a single with Blue Moon of Kentucky on the B-side.

Philips promoted the single to local radio stations and it became a sensation in the Tennessee area, selling 20,000 copies.