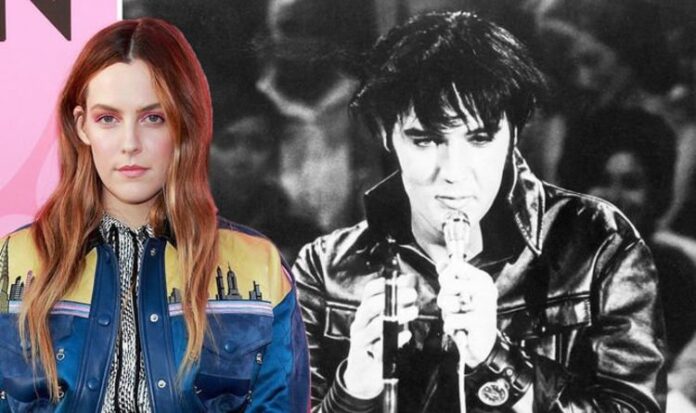 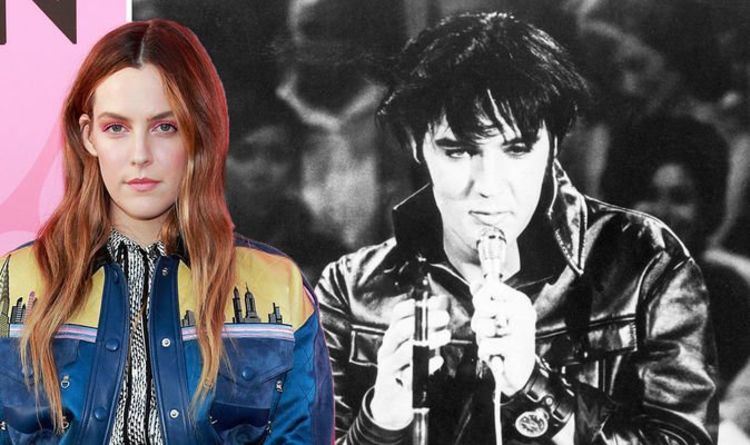 While she was not following in her grandfather’s footsteps, she was following the career path of her grandmother, Priscilla Presley, who had some notable acting roles after her marriage to Elvis ended.

Other than being the wife of Elvis, Priscilla became best known for two of her endeavours: appearing on the soap Dallas and for maintaining Graceland so it could be opened to the public.

In the 1980s, Priscilla was offered a role in Charlie’s Angels, which she declined.

Though she appeared on TV after this, her big break came when she landed the role of Jenna Wade in the soap opera Dallas.

Priscilla was the third actress to play the role of Jenna, but played it for the longest after opting to leave the show after five years, in 1988.

Elvis Presley granddaughter: Why Riley Keough became an actor instead of following Elvis