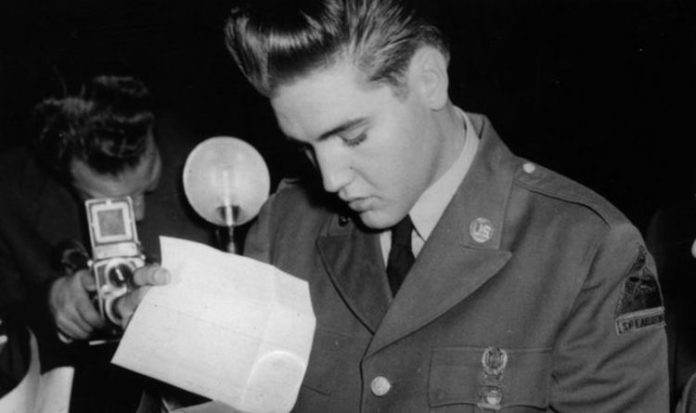 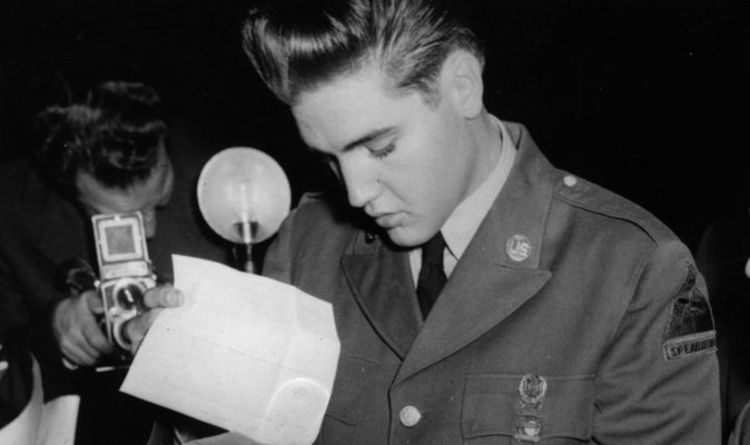 In the late 1950s, Elvis Presley was quickly becoming one of the most popular performers in the USA. Before he had found global success, he had a steadily growing fanbase who were eager to know everything about him. To quell their urges, Elvis responded to a number of frequently asked questions in a fan magazine.

On August 28, 1956 Elvis wrote to his countless fans in the Elvis Answers Back Magazine to clear up some rumours around him.

During the interview, he revealed he held a secret scrapbook that held newspaper and article clippings from throughout his career. But his choice of clippings showed a lot of insight into the singer.

He wrote: “Yes, it’s true that I keep me a scrapbook of a lot of the stuff that’s printed about me. But you know something? I don’t save the articles or stories that tell nice things about me.

“My scrapbook only has stuff in it that isn’t very friendly. I’ll tell you why this is.” (Via elvis.com.au)

Elvis continued: “When I first started out, my momma wanted to save all the programs and pictures and things that everyone put in the papers and magazines. I wasn’t much interested in doing this, because I was so busy singing and working and learning that I just didn’t want to take the time to sit down every so often in the middle of something and start cutting out pictures and things.

“Momma bought her a big green scrapbook, though, and asked me to send her stuff whenever I got the chance. For the first year or so, I didn’t send her a thing, and the scrapbook was empty, except for a couple of clippings she got out of the Memphis papers.”

Eventually, the 21-year-old Elvis explained, he spotted an article about how bad he was at singing live.

He cut the article out and sent it to his mother. But she wrote back and told him he didn’t want to fill his scrapbook with “things like that”. His reply was surprising.

Elvis added: “I know most of the things in it by heart, and I’m always going to do my best to improve whenever and wherever I can.”

Although now it would seem absurd to criticise the King of Rock and Roll, he did receive a lot of negative press.

Dorothy Ricker, of the Tampa Bay Times, shared her opinion in the 1950s, where she claimed the star was no good as a singer.

She wrote: “He cannot sing and his whole performance is crude and disgusting.”

Ricker added: “In a comparatively short time he will be forgotten.”

She was not the only critic who felt this way.

A writer from the Los Angeles Mirror confessed he wanted to “smack that sneer off [Elvis’s] face and send him out for a haircut.”