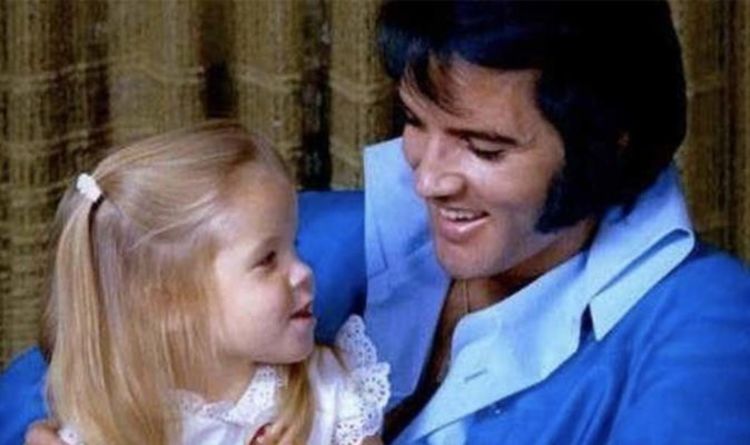 Scrawled by Elvis’ daughter inside the drawer is a message that reads: “Lisa’s home Graceland” followed by a smiley face.

Also found sitting inside is a 1993 phonebook which also holds some historical significance.

This was owned by The King’s Aunt Delta, who was the sister of his father Vernon. After her husband died in 1966, she was invited to live at Graceland alongside her mother, Elvis’ grandmother, Minnie Mae, who was already living there.

Following, The King’s death in 1977, her brother Vernon died in 1979 and then their mother Minnie aka Dodger followed in 1980.