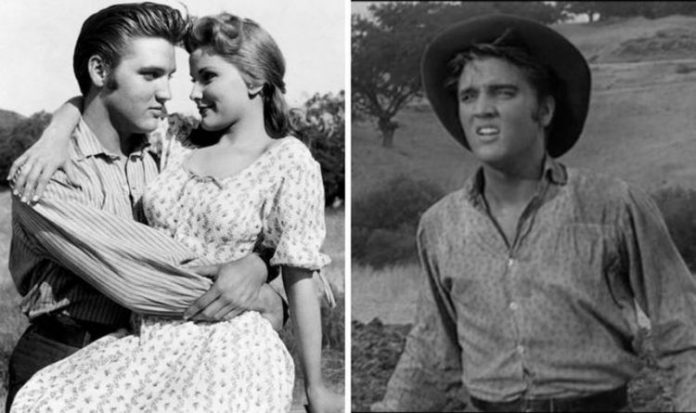 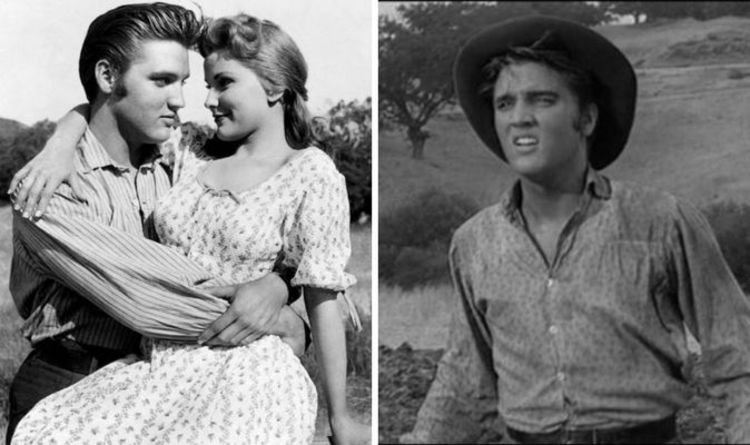 When the brothers return after four years of war, Clint has married Vance’s former girlfriend, Cathy, believing his brother is dead.

While this is the main plot, with Cathy and Vance struggling to adjust to their new situation, there was also a secondary plot where the three Reno brothers robbed a Union train carrying federal money, which had some bloody and tragic results.

Before the movie came out, however, Elvis’ second album, and first with RCA Victor, was released, meaning his film debut was likely one which really pleased his fans.

Elvis spent a great deal of the 1960s making movies, while often contributing to the soundtrack.