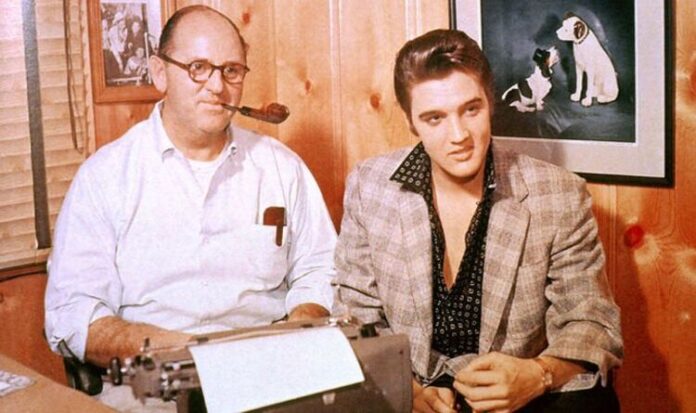 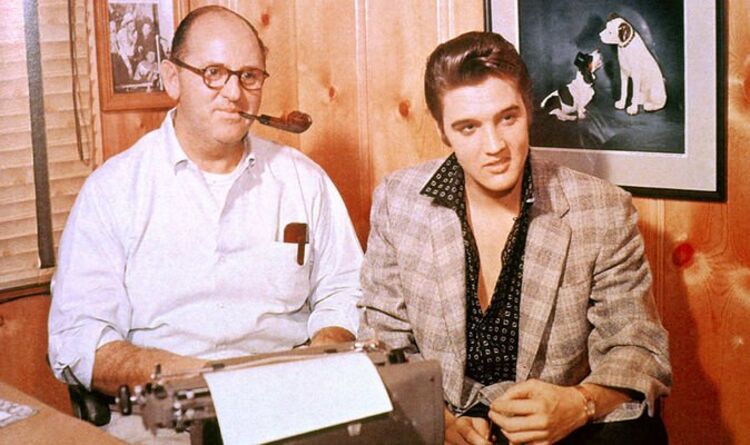 Danny said: “In my opinion, y’all, and when I say y’all I mean the fans and Elvis’ following, that’s what made Elvis Presley with a combination of what he already had if that makes sense. Elvis would have went on maybe faster or maybe a little slower, but he was going to go on and be who he was regardless of who his manager was in my opinion. And also, it aggravates me because, like I said, your fans and your following is what makes entertainer, actor, athlete, whatever. If we’re not buying tickets to support these people and go to their shows or go to their games or their concerts, then they’re not going to go very far. I’ve heard it back and forth for a long time. But I mean that’s just the way it is. The Colonel didn’t make Elvis Presley. Elvis Presley was Elvis Presley and [was] made by his fans and his following. That’s just the way I feel about it.”

But not every prominent figure in the Elvis World today agrees with Danny.

Elvis Presley: ‘The Colonel did NOT make The King!’ asserts family member – WATCH