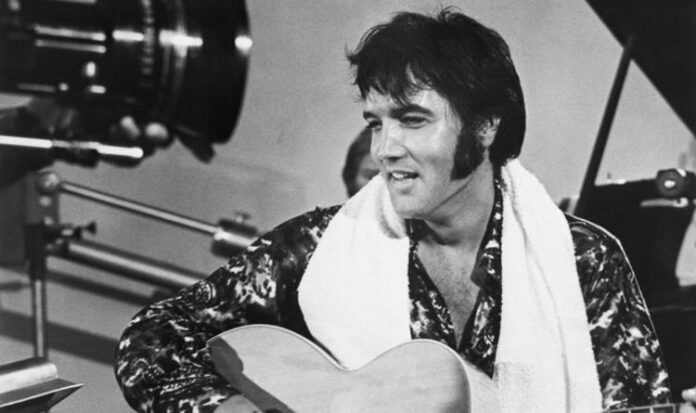 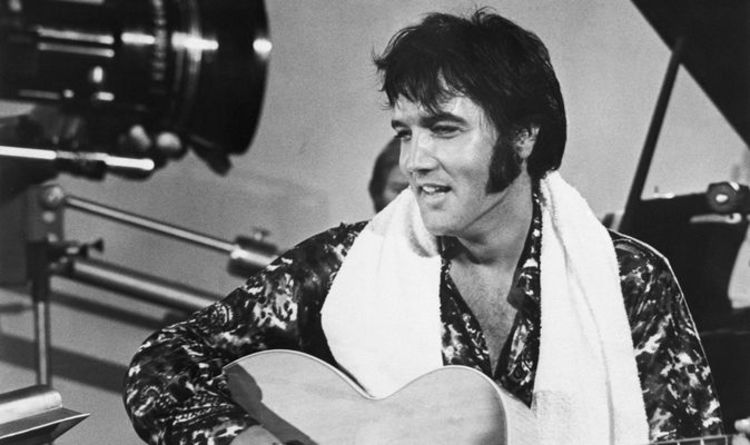 After Elvis Presley became extremely popular in the United States of America with his music in the mid-1950s, he looked to bolster his fame by appearing on the big screen. In 1956 Elvis made his debut on the silver screen in Love Me Tender, before starring in Loving You a year later and the seminal movie Jailhouse Rock in 1957.

Despite appearing in over 40 pictures throughout his career, Elvis apparently never enjoyed any of his own films, even though he was a self-confessed film buff.

Vernon Presley, Elvis’ father, wrote a lengthy article for Good Housekeeping Magazine in 1978, the year after the star’s death.

In the article, he revealed: “Elvis hardly ever watched the movies he made because he didn’t like most of them.

“He’d been given $1 million a picture, plus 50 percent of the net, so he’d been well paid for his work. But he had never had script approval or control over the songs in his pictures, or over anything else.”

This information is surprising considering how many classic movies were made in the 1950s, including his own.

Hollywood produced such legendary hits as A Star is Born and Ben Hur.

Some of the King’s films were even monumental landmarks of his life.

In particular, 1964 film Viva Las Vegas had Elvis starring alongside Ann-Margret, one of the few women he truly loved in his life, and with whom he shared a passionate love affair with before they split up.

Vernon then went on to reveal Elvis’ plans to return to Hollywood just before he died.

He wrote: “Recently, Elvis had thought about getting into production so that he could star in a picture he’d really like.

“He’d gone so far as to start work on a script. Elvis learned not to pay much attention to criticism or to the lies which were circulated about him.”

Later in the article, Vernon explained how, despite rumours that the star had died of a drug overdose, he had never touched them.

Vernon said: “During the final years of [Elvis’] life, he heard rumours that he was on cocaine.

“Elvis did take medication of several kinds, but it was all prescribed. For a while, he took diet pills, but he gave them up three years ago because he was afraid of them.”

He added: “He did take sleeping pills because he felt that he needed eight to ten hours of sleep to perform well.

Not too long before he died, he had a very complete physical examination.”