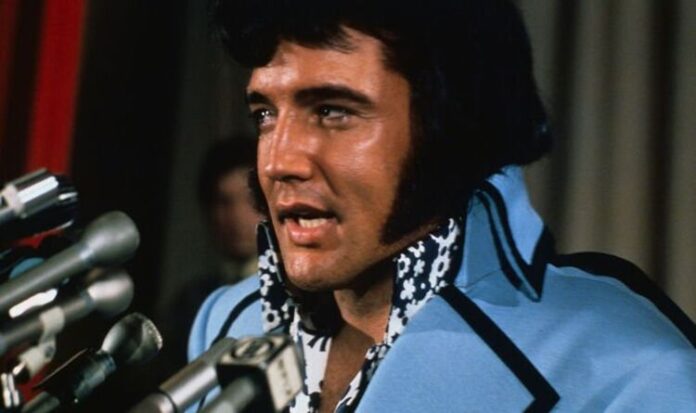 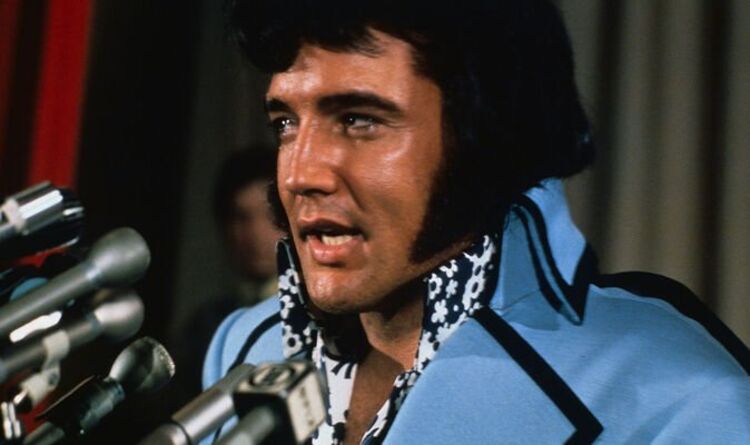 Elvis Presley and his Memphis Mafia loved goofing around and playing practical jokes on each other, whether on Hollywood movie sets or at Graceland. Although it was tough to actually get The King himself, at least one member of the inner circle remembers succeeding at it. Dean Nichopoulos knew the singer in his later life and worked as his valet and racquetball teacher and was trained to be security in 1977, the year he died. He’s also the son of the singer’s personal doctor George aka Dr Nick and continued working with the Memphis Mafia after the star’s death.

Speaking with Elvis expert Billy Stallings Spa Guy in the YouTube video below, Dean shared: “Elvis was a jokester. We did practical jokes to each other. First time he ever joked with me was at a racquetball court. We were downstairs at the Memphis Athletic Club.”

The Memphis Mafia member remembered being asked by the entourage to play a game with Linda Thompson, who he didn’t know was Elvis’ girlfriend at the time.

He continued: “So we’re out there hitting racketballs [and after] about 25 minutes they finally decided to come into the court and then [Elvis] hits that ball so hard it bangs the other door.” The startled instructor shouted out: “What the heck?”

Elvis asked Dean point-blank: “What are you doing with my girlfriend?”

Thinking The King thought something was going on, the racquetball teacher started: “Wait a minute guys, you told me to come…” But the star replied: “No, what are you doing with her?”

In the end, the singer revealed he was just messing with him and Dean recalled: “My face probably turned really red. That was just Elvis. But I got him back though. We were on the Lisa Marie one night.”

Dean said on the Lisa Marie’s intercom: “If y’all get on the right-hand side, it’s perfectly lit up tonight. It looks beautiful.”

So, as predicted, everyone on board went to the wrong side of the plane, missing the Falls and seeing nothing but pitch black nothingness.

This included Elvis on his bed and the Memphis Mafia members at the back of the plane with him.

The valet remembered: “It’s pitch black and I get this call back up to the cockpit and it’s Elvis.”

The pilot handed Dean the phone and Elvis told him: “I need you to get back here.” Everyone in the cockpit replied: “Boy, you’re in trouble!’

Nervous, he headed through the Lisa Marie to The King’s private bedroom at the back.

There, The King told him: “Damn! Do me a favour, I don’t mind you playing jokes but let me know when you do this crap so I don’t look so stupid!”

Elvis Presley’s practical jokes: ‘I turned red but got The King back’ shares star’s valet