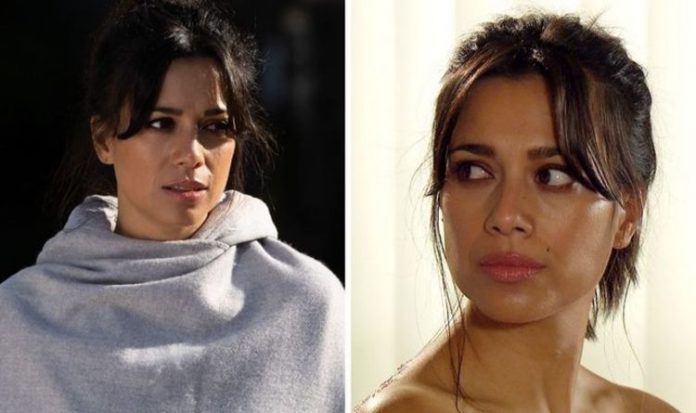 The next day, anxious about being in social situations, Priya makes an excuse to get out of attending a carol concert with Amba.

She later regrets letting her daughter down and makes her way to the village hall in order to catch the rest of Amba’s concert.

But when Rishi Sharma (Bhasker Patel) is called away to act as an emergency Santa, Priya begins to feel overwhelmed.

With her panic rising, Priya stumbles away from the crowd, leaving Amba behind.