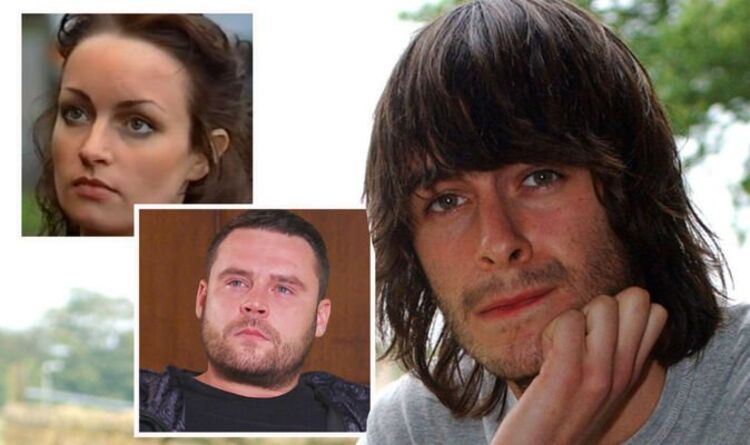 Not everyone will be able to return, for example, Debbie Dingle (Charley Webb) has her life up in Scotland and Aaron Dingle (Danny Miller) can’t come back as he doesn’t want to be reminded of his past.

One person who could make an appearance, however, is Eli as he knows he needs to be by his brother’s side after spending so much time apart.

The new theory from Express.co.uk would see the missing Dingle return to the village to offer some payback for the help Marlon has shown him in the past.

Following his exit from the show, off-screen, Eli was arrested for some crimes he had committed but in 2010, his brother bailed him out.

Despite granting his freedom, Eli didn’t get in contact with his sibling again, even though he tried to reach out when Marlon was getting married to Laurel Thomas (Charlotte Bellamy).