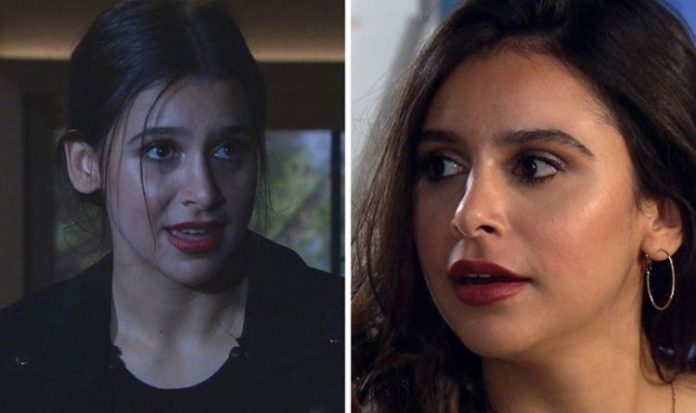 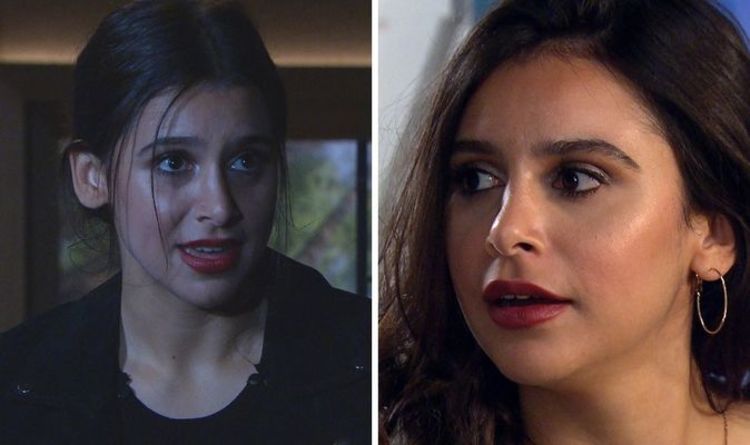 All fired up about taking the blame for the catastrophe, Ben convinces his partner Aaron Dingle (Danny Miller) to keep owner Jai Sharma (Chris Bisson) distracted while he goes to the HOP to find some evidence to clear his name.

Having broken into the HOP office Ben finds himself at a loss after failing to uncover any new evidence on the bridge collapse.

However, Ben discovers a body camera and is horrified as he watches the harrowing footage of the attempted drowning of Victoria.

Shaken, he calls Billy Fletcher (Jay Kontzle) and begs him to come and witness the traumatising footage.

Emmerdale twist as Meena Jutla killed in failed attempt to harm next victim?