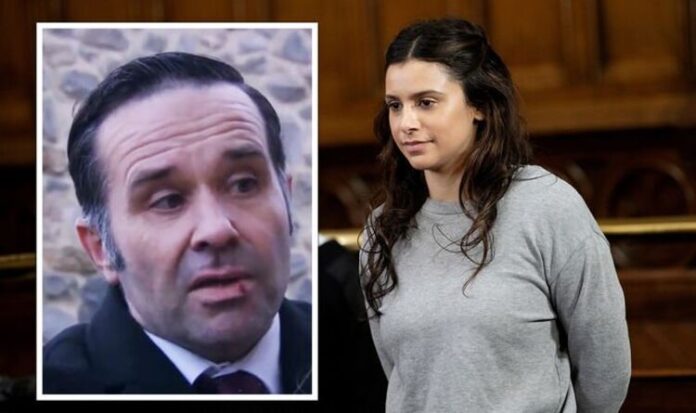 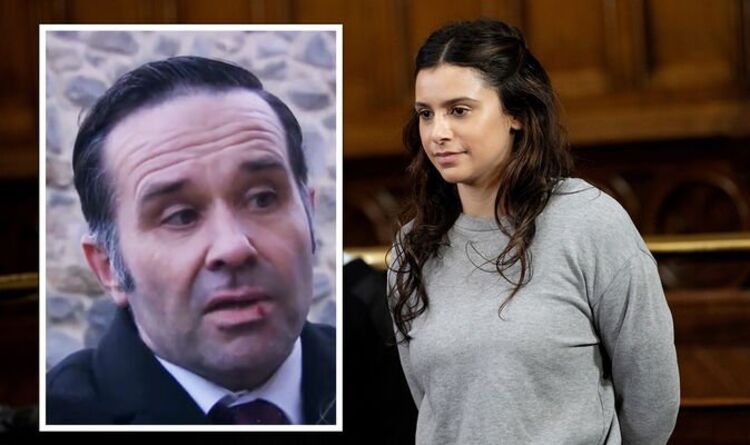 At the time of Graham’s death, actor Andrew Scarborough told Emmerdale viewers: “Thank you to the fans, because the show isn’t capable of existing without the fans, and I’ve had such lovely feedback and backing from the fans about Graham.

“I think it’s better to go while there’s still the mystery because there’s plenty about him.”