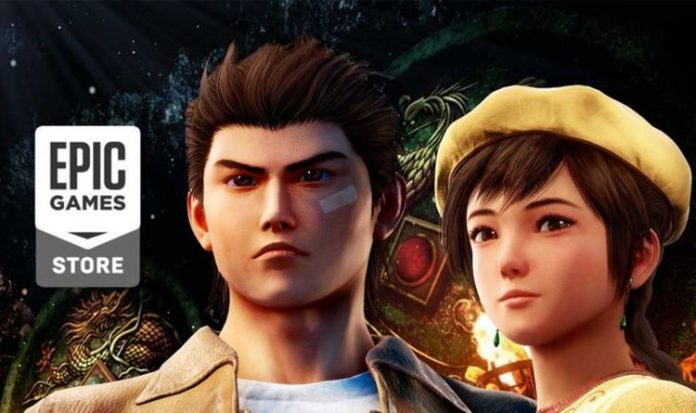 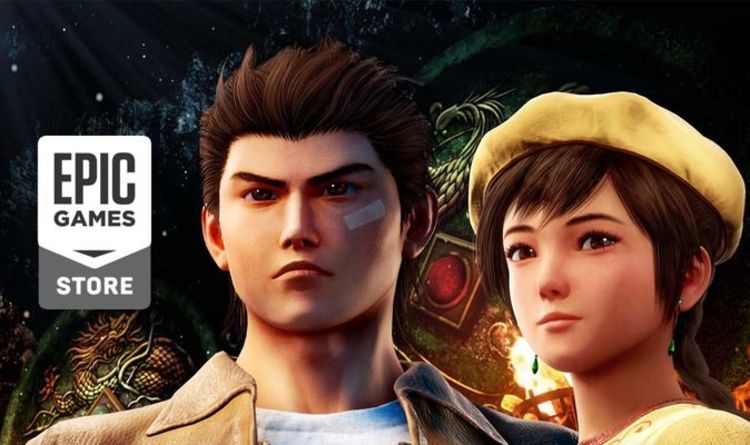 Last year the Epic Games Store ran an incredible Christmas promotion, which offered daily free games downloads for 15 days. And, according to a reliable source, this money-saving event is making a comeback this month. Dealabs is a French website which has a strong track record of accurately predicting PS Plus line-ups well before the PS4 and PS5 free games are officially announced by Sony.

And, in a new post today, the site has claimed this year’s edition of the Epic Games daily free games promotion will launch on Thursday December 16.

Dealabs said there will be daily free games drops between December 16 to December 29. These games will only be available to redeem and add to your libary for a 24 hour period, with titles unlocking at 4pm UK time / 5pm European.

There will allegedly also be a free games download that becomes available on December 30, but this will be available for an entire week.

The game that becomes available to download on December 16 is claimed to be Shenmue 3, the long-awaited 2019 sequel to Yu Suzuki’s much-loved Dreamcast classics. But apart from that title the rest of the free game downloads this Christmas remain a mystery.

As always with rumours, it’s best to take it with a pinch of salt until official confirmation.

However, it needs to be pointed out that Dealabs have an incredibly strong track record of accuracy, and only post information about unannounced promotions when they have verifed details themselves.

If this year’s rumoured Epic Games free games promotion is anything like the one last year, then users will be in for a treat.

A truckload of unmissable games became available to download entirely for free via the Epic Games Store last Christmas including Alien Isolation, Inside, Darkest Dungeon and Metro 2033.