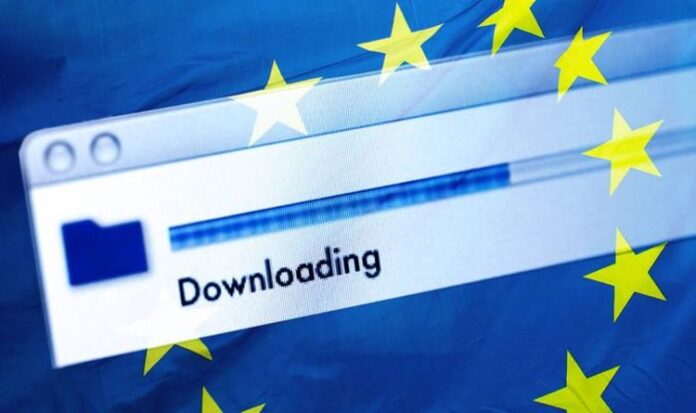 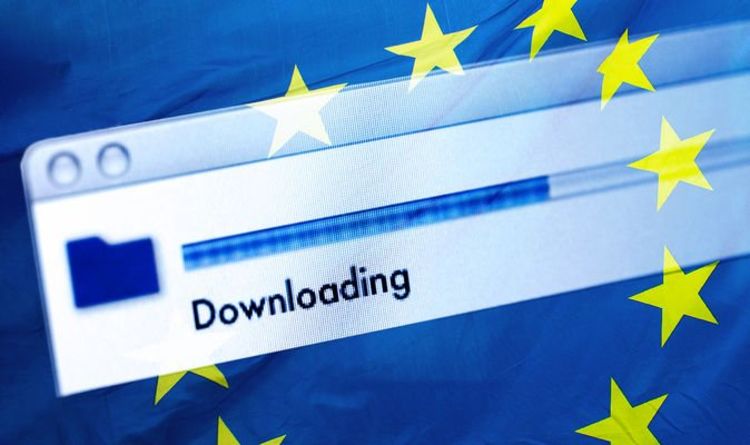 The European Union has kickstarted a new public information campaign designed to inform people about the dangers of online piracy, including free streams of paid-for channels and movies, torrent downloads, and more. According to the material shared by the European Union, intellectual property infringement poses significant risks to the public.

The European Union has chosen to start its campaign now because the ongoing COVID‑19 pandemic has resulted in a dramatic rise in the consumption of digital content, which it says has “shed new light on the risks and damages posed by the infringement of intellectual property rights in Europe and put the dangers for consumers under a microscope”.

According to the European Union, supporting piracy could mean that you’re unwittingly supporting other forms of criminal activity too. It says there are concrete links from pirated material to drugs and people trafficking. In its campaign, the European Union Intellectual Property Office, or EUIPO – for short, says: “IP crime is a profitable activity involving organised crime groups and increased evidence shows links between counterfeiting and piracy as well as other crimes such as drug and human trafficking, cybercrime or fraud.”

Highlighting how widespread the issue has become, the EUIPO singles out a recent study that estimated that 35 percent of all digital content discussions on social media “could be possibly related to piracy”. Reddit was highlighted as being particularly popular with those pirating films and television shows, while those stealing music were more likely to be discussing it on Twitter, the study, commission by EUIPO, found.

The EU hopes to work with these online services, as well as popular payment providers and advertising networks, to help address piracy and with preventive measures.

The report from the EUIPO showcases its efforts with enforcement agencies to shut down IPTV subscriptions, which charges users a small fee to unlock access to a number of paid-for channels and movies, like Sky Sports, HBO, Netflix and more.

According to the European Union report, these subscriptions alone total more than a billion euros in illegal proceeds each year.

To highlight the problems around privacy and counterweight foods, the European Union has launched an advertisement on YouTube. Some of the best advice in the clip is the old adage that “if the price is too good to be true, it probably is.” Something that definitely applies to IPTV boxes, like so-called Kodi Boxes, that offer unlimited streaming for a small flat monthly fee paid to an unknown PayPal account.

No iPhone owner can afford to miss this incredible Apple AirPods...