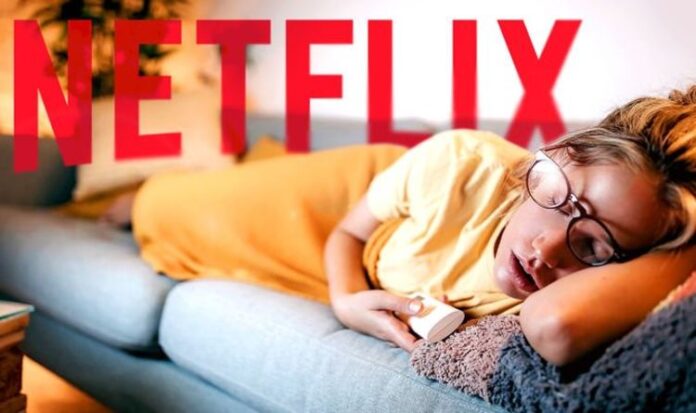 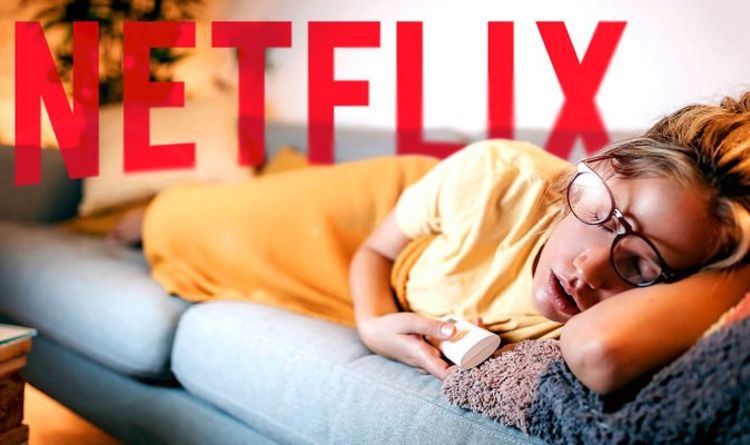 Have you ever dozed-off during a late-night Netflix binge and awoken a few hours later to find your smartphone playing the season finale – exposing your weary eyes to spoilers? Well, it seems this is a common enough complaint that Netflix has started testing a new system to prevent sleepy subscribers from missing portions of their favourite boxsets or movies.

Netflix is currently testing a new timer feature on Android that automatically pauses whatever you’re watching after a certain amount of time has elapsed. So, you can choose to end playback after 15, 30, or 45-minutes has passed. Netflix also includes an option to stop playing after the current episode ends.

The US streaming firm confirmed the feature was currently being trialled with a small number of users to The Verge. For those lucky enough to be included in the trial, the Android version of the streaming app will have a small “Timer” icon in the top right-hand corner of the screen.

This is something we’ve seen in radio and podcast apps for some time now, as people like to have something quietly playing in the background to get them off to sleep. While it’s certainly not as common with video apps, it’s clearly something that Netflix thinks will be valuable to some of its subscribers. Of course, Netflix is almost always testing new features – and not all of these make it into the latest update for subscribers across the globe, so there’s no guarantee this will get the stamp of approval from Head Office.

That said, it could be useful to have on tablet and Smart TV versions of Netflix in future updates.

Netflix’s Smart TV apps will currently prompt you to confirm that you’re still actively watching after a certain amount of time has elapsed without any input from the remote control – like skipping the intro to a show, pausing the action, or rewinding.

Netflix does this to make sure you haven’t wandered off and forgotten that you’ve left the show running in the other room, which could throw off your Resume Watching shortcuts and suggestions. However, it’s also hugely important for the company to guarantee that its internal viewing figures are accurate.

Amazon is giving away £10 to spend on ANYTHING on Prime Day, here's how to get it

Google brings colossal change to ALL Android phones in the UK...

macOS Big Sur isn’t here yet, but Apple has released a...