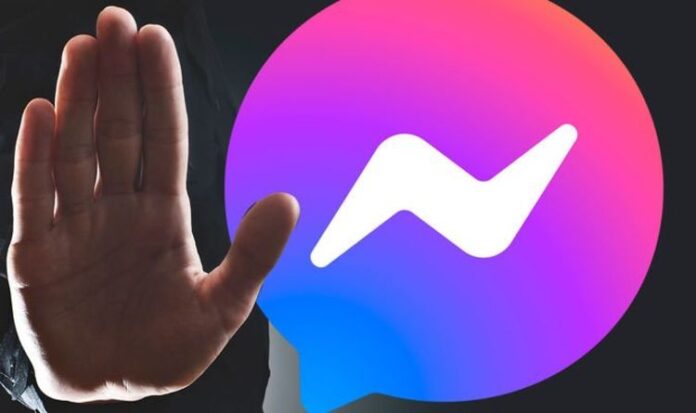 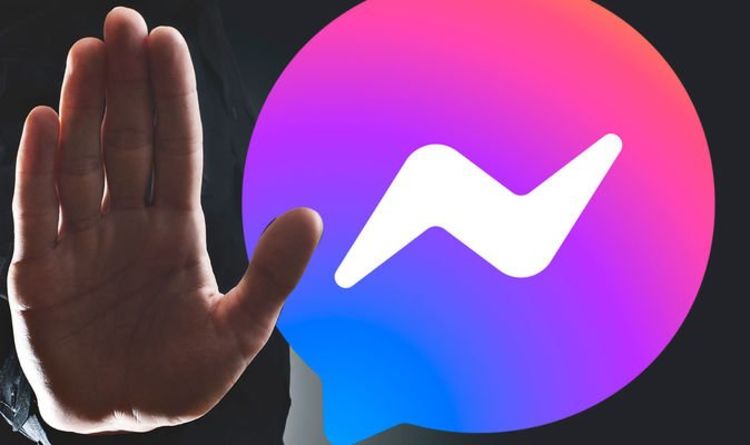 Facebook Messenger users might want to consider dropping the popular chat app until next year. That’s the advice coming from cyber security expert Zak Doffman, who says that using the service in its current state could be putting messages sent across the platform at serious risk of being intercepted. “You should switch your personal chats and certainly anything sensitive over to WhatsApp – or, even better, to Signal,” Doffman warned all users in an article posted on Forbes.

That sounds pretty dramatic, but he has a very good point. For those who aren’t aware, Messenger is yet to bring end-to-end encryption to its service as the default option. Without jumping into the settings, launching a new conversation – your messages will not be shielded from prying eyes. That basically means that anything sent between devices can be intercepted and read by third parties.

It’s possible to send an encrypted message via a secret conversation in Messenger but this is not switched on by default and doesn’t work with group chats.

The company is clearly well aware that it is falling short on this security measure with a recent post on its website saying: “We’re working hard to bring default end-to-end encryption to all of our messaging services.

“This will protect people’s private messages and mean only the sender and recipient, not even us, can access their messages. While we expect to make more progress on default end-to-end encryption for Messenger and Instagram Direct this year, it’s a long-term project and we won’t be fully end-to-end encrypted until sometime in 2022 at the earliest.”

By their own admission, Facebook Messenger looks unlikely to get any end-to-end encryption by default until late next year and that’s a long time to wait for something that many may see as an essential feature.

What makes this problem even more glaring is how much noise WhatsApp has made about the importance of this technology.

Facebook bought WhatsApp back in 2014 and all chats sent via the service are fully protected meaning nobody, except the recipient, can read them.

Earlier this year, WhatsApp reminded its billions of users about the importance of security with a post on Twitter saying: “Whatever you share on WhatsApp, stays between you. That’s because your personal messages are protected by end-to-end encryption and that will never change.”

If you are concerned that your Messenger chats need to stay private then it might be a good idea to send things via WhatsApp or remember to hit that secret mode.

But it’s that encryption that is so vital and, until it’s introduced in 2022, you may well be wise to find another way of chatting with friends and family.

Facebook Messenger warning: You should probably stop using chat app until next year