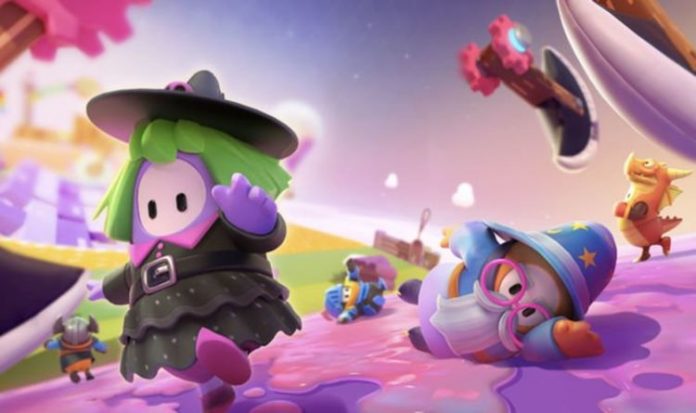 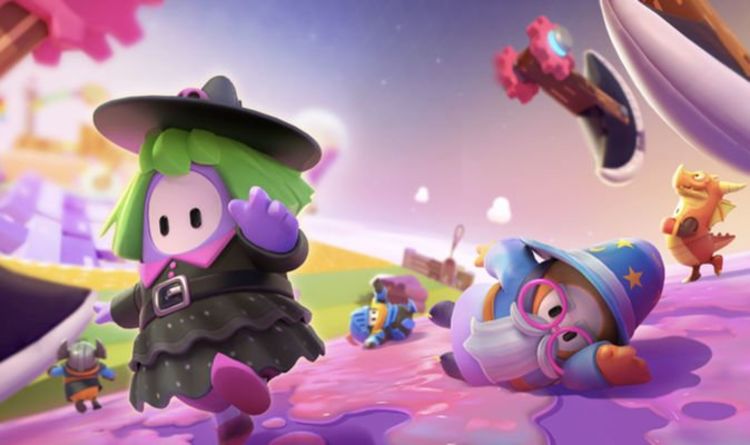 Fall Guys fans have plenty to look forward to this month, following the game’s launch earlier this year. Fall Guys Season 2 has been in the works since August and is now ready to be launched across all platforms. And with such a short window until it releases on PS4 and PC, developers Mediatonic has started sharing what will be included and what improvements gamers can expect.

WHEN DOES FALL GUYS SEASON 2 START?

Developers Mediatonic has confirmed that the Fall Guys Season 2 release date has been scheduled for Thursday, October 8, 2020.

The good news is that there will be no waiting around for gamers based on platforms, as this next update will include a unified launch schedule.

While we don’t have a launch time for when the new update will be going live, we would expect it to be available by 9pm BST.

Mediatonic has confirmed that the new Fall Guys Season will include medieval-themed stages and skins, as well as other low-key improvements.

“A full season of new costumes, emotes and more will reward players as they lay siege to the Middle Ages.”

But it should be noted that a tone of warning was given alongside the official launch date of Fall Guys Season 2.

And it suggests there could be a last-minute delay if one is needed to get everything ready on PS4 and PC.

Season 2 launches on Thursday 8th October. Season 1 will now end as Season 2 begins and we’re going to DOUBLE fame points during this time!”

There has been no hint that Fall Guys will release on any new platforms during Season 2, which is expected to last for much of the remainder of 2020.

Fall Guys Ultimate Knockout is no longer a free download for those on PS Plus, and the game has returned to normal pricing following its PlayStation debut.

And with the game currently only available on PS4 and Steam, there are plenty of Xbox One and Switch gamers waiting for their chance.

The various stages and the opportunity to push each other off platforms into purple goo appears to have been a big hit with Battle Royale, even if numbers have dipped on Steam.

The good news is that the Ultimate Knockout development team hasn’t ruled out porting the game to other platforms.

The Express Online asked developer Mediatonic if there are any plans to port Fall Guys to new platforms in the future.

The Beatles: John Lennon’s letter to the Queen EXPLAINED – ‘He’s...