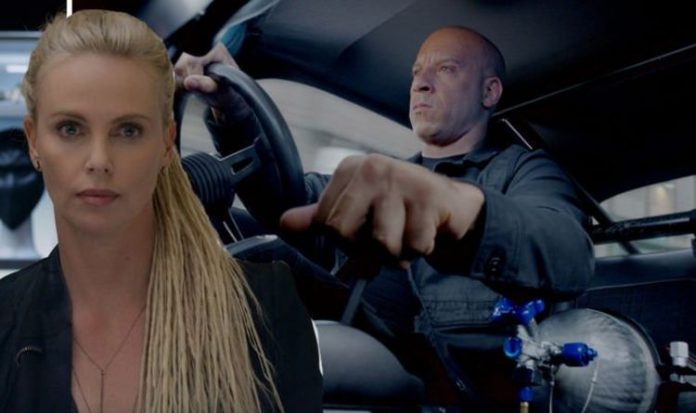 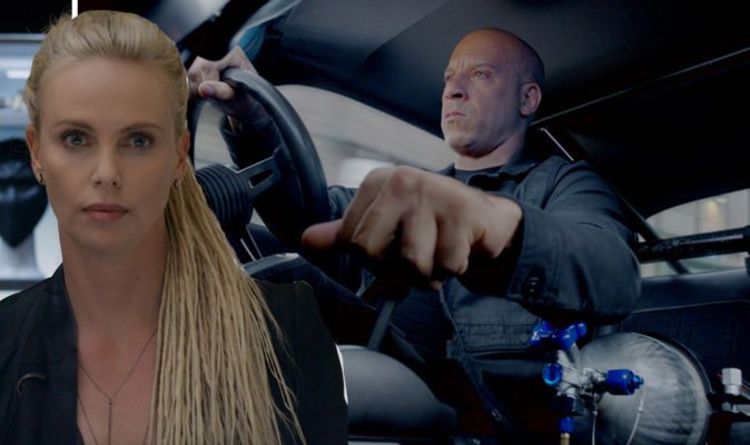 Even more interesting is the news that F10 and F11 may be telling one story over the course of two films.

This release tactic of concluding a franchise in two films has been seen in the likes of Harry Potter, Twilight, Avengers, and The Hunger Games.

The final two movies in the franchise will also reportedly bring back all of the classic members of the series, including Michelle Rodriguez, and Ludacris.

Nothing is known about the plot of the newly announced films just yet, but it will surely include enough of a threat to Toretto and his team that will require two films to solve it.

Over the course of the eight films so far, the Fast and Furious series has grossed over $6 billion.

It has also kick-started a spin-off series, titled Fast & Furious Presents: Hobbs & Shaw, as well as a number of cartoon TV series.