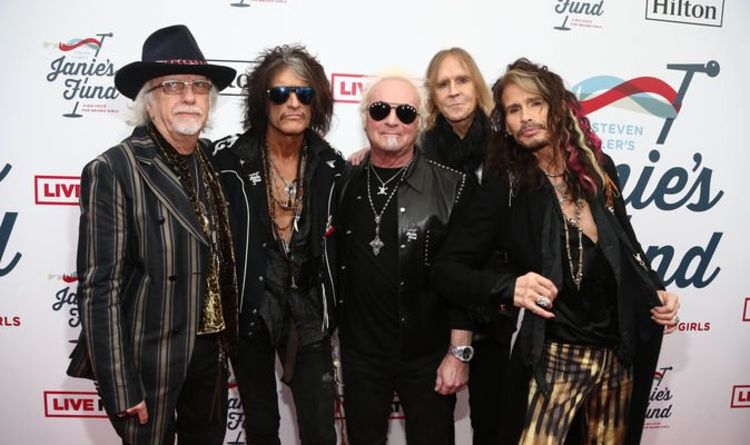 Rock legends Aerosmith have cancelled all their European ­gigs, scheduled for June and July. And industry insiders say insurance concerns over travelling and the potential risk of Covid curbs being in place across wider Europe, could see a whole raft of mega-gigs stopped for a third year running.

The Eagles, Green Day, Guns N’ Roses and the Foo Fighters all have UK stadium tours scheduled. Aerosmith had been heavily rumoured to feature at Glastonbury alongside fellow US stars Taylor Swift, Billie Eilish and Diana Ross. Other American ­artists to have already cancelled British tours include Faith No More and Rina Sawayama.

“The Aerosmith ­cancellations could be just the tip of the iceberg. I’d say there is a significant chance that any show featuring a big overseas act may not go ahead again.

“Artists don’t just fly over to the UK for festivals or stadium shows, they need a string of dates across Europe to make the huge ­production costs pay.

“However, the upside is that on the ­festival front the void can be filled by British acts who are ­desperate to play. ”