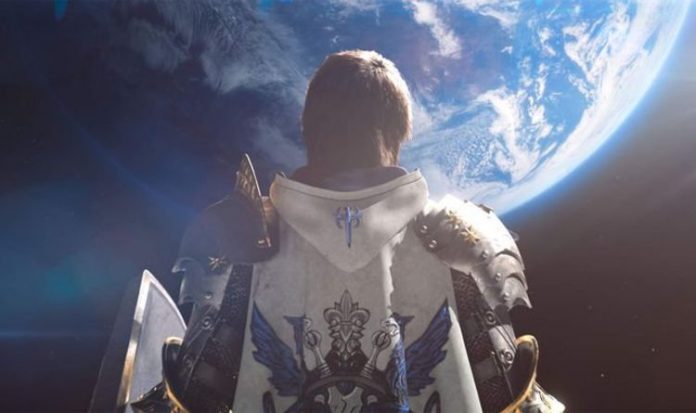 Lots of news this week concerning the Final Fantasy franchise, this time with Square Enix focusing on the launch of the new FFXIV Endwalker Raid – Pandaemonium.

Part of the latest expansion for the popular MMORPG, it was recently revealed that steps had to be taken to stop selling the game.

This wasn’t connected to any issues with Final Fantasy Endwalker, but due to how popular the new content has proven.

Unfortunately for anyone hoping to start playing the FFXIV experience this week, the game’s director Naoki Yoshida revealed why new limitations had to be put in place.

A statement on the FFXIV explains: “Players are currently experiencing extremely long wait times due to the dense concentration of play hours which far exceed our server capacity, especially during the peak times, and so we have decided to temporarily suspend the sale and delivery of FINAL FANTASY XIV Starter Edition and Complete Edition.

“Additionally, although those with an active subscription are prioritized to log in, Free Trial players are unable to log in outside of late night and early morning hours, and so we will also temporarily suspend new registrations for the Free Trial.

“These temporary suspensions will be phased in over the next few days as we work with our retail partners. We will be coordinating with them as swiftly as possible, but please bear in mind that this will be a gradual process.

“We will also be suspending all new advertisements. However, it will not be possible to suspend some of the advertisements due to the nature of how they were set up. We appreciate your patience and understanding regarding this matter.

The good news for current players is that the first FFXIV Endwalker Raid is launching this week and will be available to experience very soon.

WHAT IS THE FFXIV ENDWALKER RAID RELEASE TIME AND DATE?

Square Enix has confirmed that the FFXIV Endwalker Raid release time has been set for 10am GMT on Tuesday, December 21.

This will be part of a wider update that will need to be downloaded and installed before you get full access to the new content.

For gamers in North America, the same patch will arrive at 2am PDT on the same day.

Square Enix has also warned that there will be downtime, and gamers should expect core services to be offline for around eight hours, meaning it could start at around 2am GMT.

More patches are being planned for 2022, although some of the content could be delayed depending on the current issues of server congestion and the time it takes to join a game.