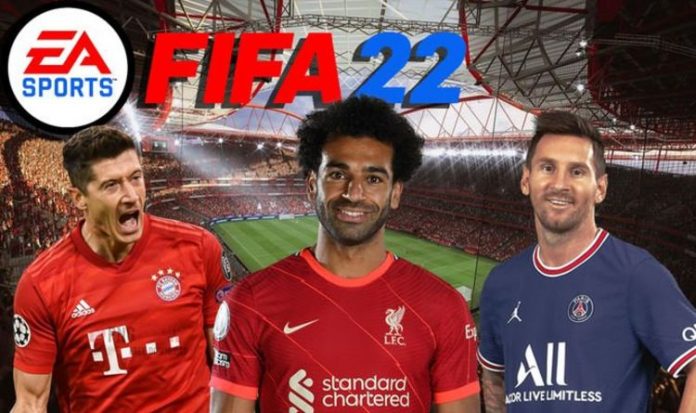 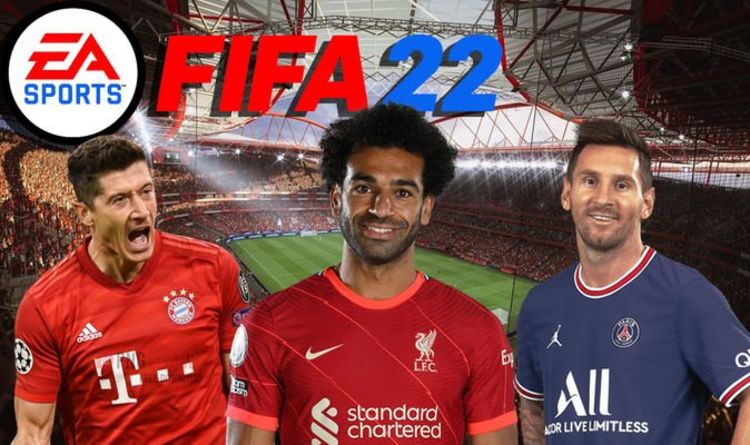 The FIFA 22 Team of the Year is about to be revealed by EA Sports.

The first wave of nominees will be unveiled on the EA Sports social channels at 4pm GMT on January 7.

It all begins with the Best Attackers on Friday afternoon, followed by the list of Best Midfielders on January 8.

Finally, fans will be able to peruse the list of Best Defenders and Goalkeepers on the afternoon of January 9.

“EA SPORTS FIFA’s Team Of The Year invites fans to ‘Back the Best’ and cast their vote for their favourite players and form their ultimate starting XI from a list of 80 nominees who had the biggest impact in world football in 2021.

“Last year’s Team of The Year garnered over 10 million fan votes to decide who made the final XI – the definitive list of the world’s best.”

After all of the nominees have been unveiled by EA Sports, fans will be able to cast their votes from 4pm GMT on January 10.

Voting runs from the afternoon of January 10 until end of play on January 17 the following week.

In terms of predictions, all signs point towards PSG keeper Gianluigi Donnarumma starting in goal.

Defenders could include Joao Cancelo and Ruben Dias, as well as Leonardo Bonucci and Chiellini. Trent Alexander-Arnold will also be high on the list of nominees.

It’s looking good for Premier League stars in the midfield, with the likes of Jorginho, N’Golo Kante and Kevin De Bruyne all likely to feature.

As for the forwards, there’s a good chance we’ll be seeing Lionel Messi, Mohamed Salah and Robert Lewandowski.