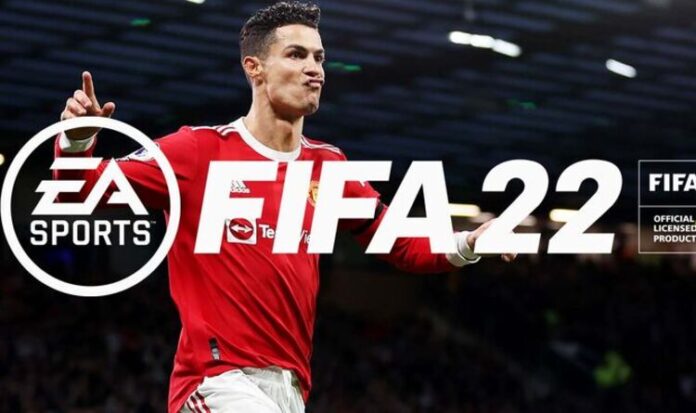 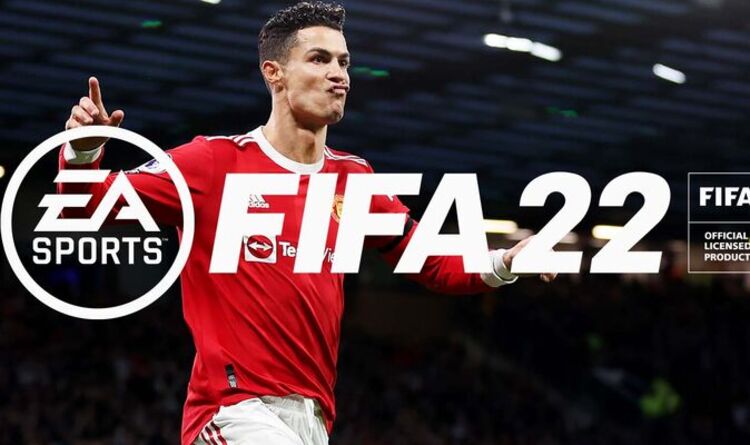 FIFA 22 TOTW 26 is out soon, with the new Team of the Week squad getting released on Wednesday March 16 at 6pm. At the same time the official FIFA Twitter account will reveal the new Team of the Week squad, and ahead of this announcement predictions have been made as to who will make the cut in TOTW 26. In a post online Futbin has given their predictions for FIFA 22 TOTW 26 and it’s expected Cristiano Ronaldo will be getting the highest rated card.

The Portugese superstar scored a hat-trick as Manchester United recovered from their 4-1 drubbing against City to beat Tottenham at Old Trafford over the weekend.

Ronaldo, who is professional football’s all time leading goal scorer, is predicted to get an overall 93 rated FIFA TOTW card.

Elsewhere, Chelsea star Kai Havertz is expected to feature in the next Team of the Week line-up after scoring a brilliant goal against Newcastle on Sunday.

The young German forward is expected to have an overall 86 rated FUT card.

Other familiar faces rumoured to feature in FIFA 22 TOTW 26 include ex-Manchester City player Ferran Torres, with the Spaniard predicted to get an overall 84 rated card.