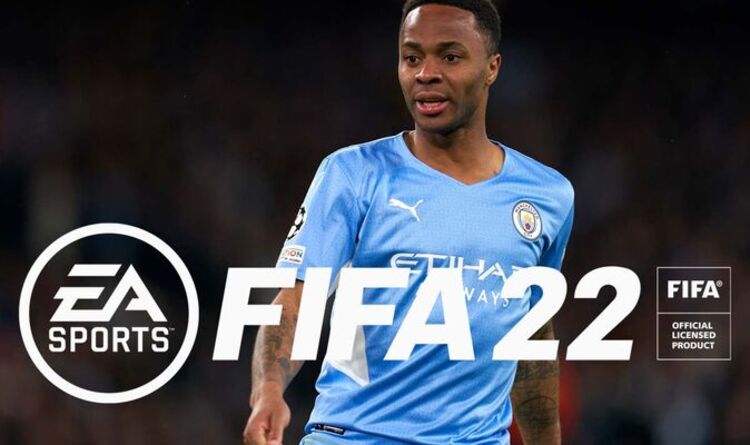 FIFA 22 TOTW 29 has been released today, with the latest upgraded cards available in FUT packs now. Following the end of the international break and the resumption of league action around the world you could find some of your favourite players who put in star performances for your team getting a new FUT card. The highest rated card in FIFA 22 TOTW 29 belongs to PSG superstar Neymar who has an overall 93 rating.

The Parisians put in a star performance over the weekend to beat Lorient 5-1 at home with Neymar bagging two goals.

While the third highest rated card is for Borussia Monchengladbach’s Yann Sommer who pulled off a miracle save in the Bundesliga over the weekend.

The Swiss international has an overall 88 rated card in FIFA 22 TOTW 29.

FIFA 22 TOTW 29 REVEALED: New Team of the Week cards out in packs now