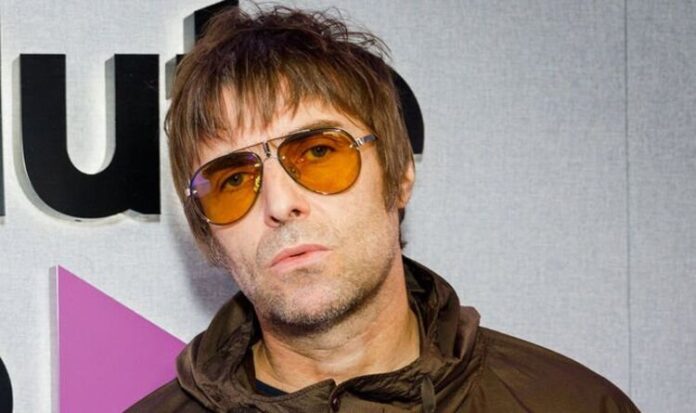 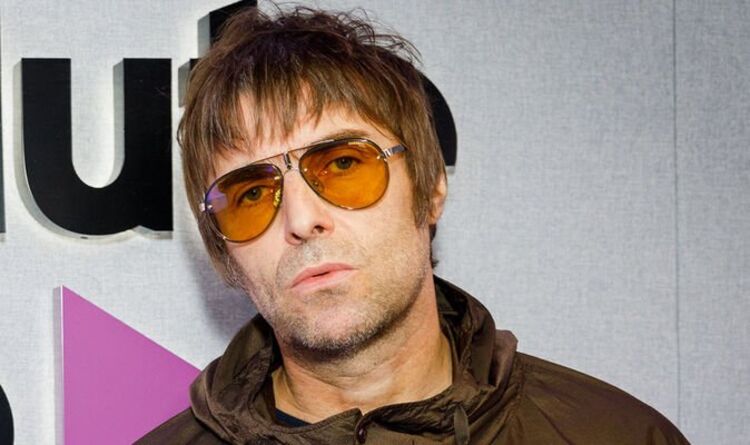 Sure, it’s hardly unusual for the Oasis legend to say something controversial. Liam has been making waves and headlines with his unflitered opinions for decades. This time, he was asked to follow up on a tweet from earlier this month where he had dismissed his fellow rocks stars, saying “the rest of them are useless.” It could have just remained an amusingly arrogant throwaway comment, a quick soundbite, but when asked about it this week, Liam launched into a full-on tirade.

It all started when Foo Fighter icon Dave Grohl said: “I love being in the same room as Liam. It’s like putting a f***ing quarter in a juke box and just turning it up with that guy. It’s f***ing great. Obviously, he’s an amazing singer and he’s a f***ing rock star. He is one of the few last remaining rock stars.”

This prompted Liam to tweet: “He’s correct. The rest of them are useless.”

In a new interview, Loudwire Nights host Toni Gonzales asked if Liam wanted to say anything else on the subject. It should be no surprise that he had plenty more to say.

“But, people just think that rock ‘n’ roll kind of sounds a bit silly and a bit stupid, but it means a lot to me. I’d rather be that than f***ing some politically correct fucking idiot.”