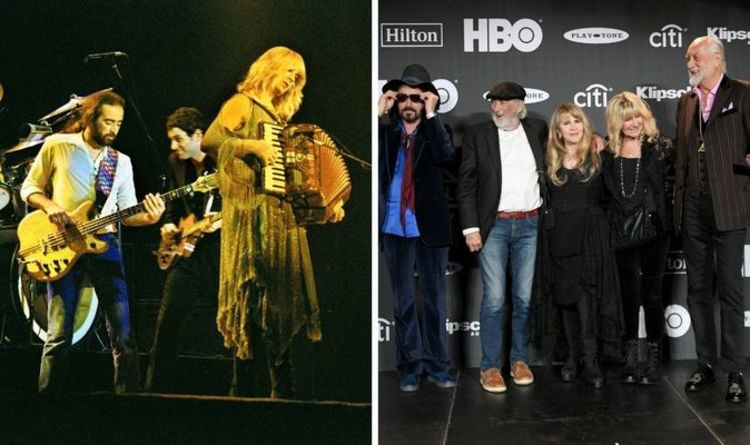 After this, second guitarist Jeremy left to join the Children of God cult, to which he is still affiliated.

Various guitarists joined and left the band throughout its time before the best-known line-up emerged, with players like Danny Kirwan, Bob Welch, Bob Weston and David Walker all doing fairly short stints.

At this point, the band’s slide guitar, funk stylings started to move into something different, with the arrival of Christine McVie in 1970 and folk-rock duo Lindsey Buckingham and Stevie Nicks in 1974.

The band became huge at this moment, with their music from albums like Rumours, Fleetwood Mac and Tango in the Night making them worldwide successes.