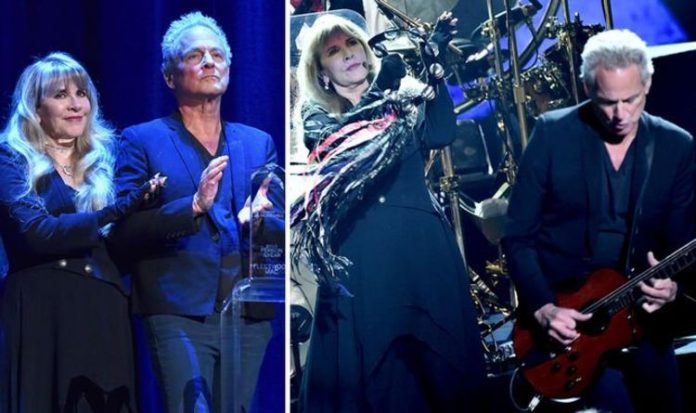 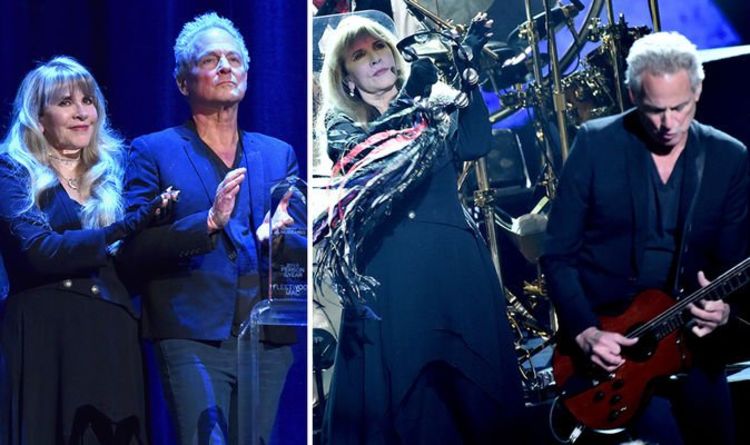 Having been back in Fleetwood Mac for over 20 years, Lindsey Buckingham left the band again in 2018. And now his former lover Stevie Nicks has spoken out on the split. According to the LA Times, Buckingham claims in legal documents that his firing came a few days after the band appeared at the MusiCares Person of the Year ceremony in January 2018.

The 70-year-old alleges that he was told later on that Nicks believed he mocked her while she was giving a speech at the ceremony.

Apparently the singer was upset and so told the rest of Fleetwood Mac that she’d leave the band if Buckingham wasn’t fired.

Reluctant to talk about the event, Nicks did admit that it was the “straw that broke the camel’s back.”

But added: “I never planned for that to happen.”

Back in August, Nicks shared how she fears for her voice in the face of coronavirus.

Expressing deep concerns over the pandemic’s effects across the US, the Fleetwood Mac star wrote: “Are you aware, everyone, that if you survive this virus you will be fighting the after-effects for the rest of your life?

“Micro-blood clots in all your organs; in your brain, neurological problems; a cough that rips your throat apart and keeps coming back.”

While adding: “If I get it, I will probably never sing again.

Shot a couple of years ago, the film will play in cinemas on October 21 and 25 only.

Interview: Zachary Scirone of Chippendales talks about his ‘America’s Got Talent:...