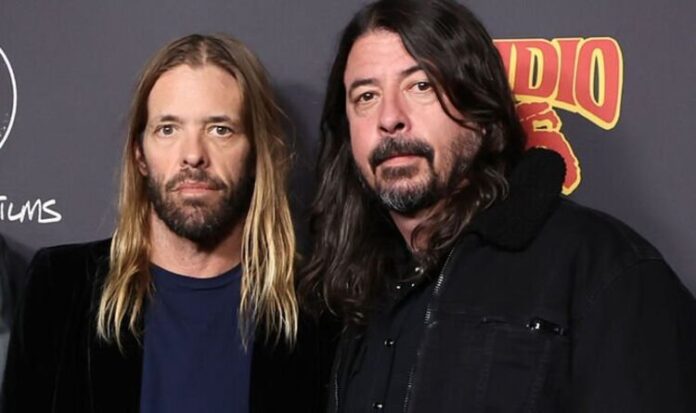 Hawkins died in his hotel room in Colombia on March 25, during his band’s ongoing South American tour. The band was due to go on stage that night at a festival in Bogota and just days before had performed at Lollapalooza Chile. It is no surprise that Foo Fighters have released a new statement announcing that all the planned shows will now be cancelled.

The full statement said: “It is with great sadness that Foo Fighters confirm the cancellation of all upcoming tour dates in light of the staggering loss of our brother Taylor Hawkins.

“We’re sorry for and share in the disappointment that we won’t be seeing one another as planned. Instead, let’s take this time to grieve, to heal, to pull our loved ones close, and to appreciate all the music and memories we’ve made together. With Love, Foo Fighters.”

The band had a packed schedule of shows lined up for the summer, including headline shows in the UK.

Foo Fighters were due to return to North America for a series of dates across May, before opening the European leg of their tour in Berlin on June 8. The band had a series of shows planned in the UK, kicking off in Manchester on June 25 and then heading to Birmingham and London.

The fan response to the cancellations was immediate and supportive. One wrote: “Take your time, we will always be here waiting for you. Taylor will NEVER be forgotten! I love you.”

Another said: “We all feel the loss because the Foo Fighters are a band who actually interact with their fans & are real-Even though Rock Stars, the Foo’s are real people at the end of the day….Taylor’s INFECTIOUS smile will live on forever…”

Another said: “Take all the time you need, you don’t have to sorry for it, it wasn’t your fault, hope you can get over it and we’ll wait for you when you’re ready.”

The band’s official website also carries the same statement, confirming all shows have been cancelled. Usually, when shows and tours are disrupted, there will be information about whether tickets can be refunded or transferred to rearranged dates. However, at the moment there is no further information.

It has led some fans to point out that it may be the end of the band: “The Foos without Taylor would not be the Foo Fighters.”