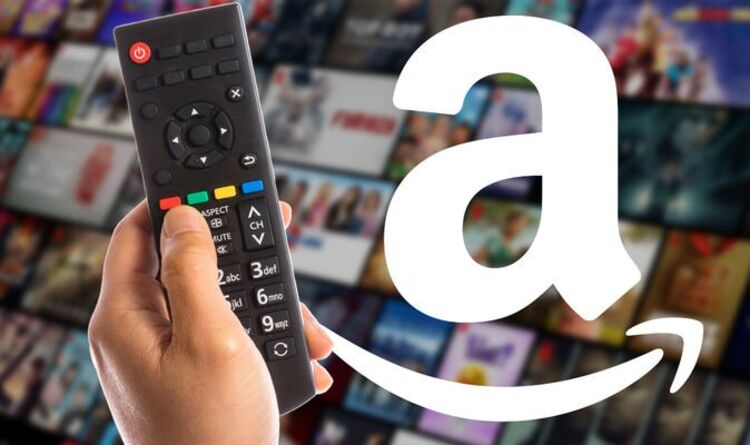 Amazon has rebranded its IMDB TV service, which offers viewers free access to blockbuster movies and popular boxsets, to Freevee. The all-new design and name will land on Fire TV devices, smartphone and tablets from April 27, Amazon has confirmed. Better yet, the switch to Freevee comes with a pledge to dramatically grow the number of episodes and films available to watch on the service at no cost – with Amazon promising to increase the number of original productions on the service by 70 percent this year.

For those who don’t know, Freevee (née IMDB TV) competes head-to-head with other ad-supported streaming services, like Samsung TV+, which is built-in to all Smart TV models sold by the South Korean company, and The Roku Channel, which is available on all Roku-branded streaming set-top boxes, Smart TVs and Sky Q set-top box. IMDB TV started as a US-only service, with the brand linked to the industry-standard film database, which is owned by Amazon. It launched in the UK last year, with a number of shows, including Alex Rider – based on the best-selling books by British author Anthony Horowitz, available exclusively on the ad-supported app.

Under the new Freevee banner, Amazon will expand the number of shows available on the service, starting with a new spinoff to its hit streaming show Bosch, titled Bosch: Legacy, and a romantic comedy, Love Accidentally, starring Brenda Song and Aaron O’Connell. Later this year, a new home makeover show, Hollywood Houselift with Jeff Lewis, will make its debut on Freevee, followed by a new comedy from Greg Garcia (My Name Is Earl, Raising Hope) entitled Sprung, and a scripted series called High School adapted by Clea DuVall (Argo, Happiest Season) and based on the New York Times best-selling memoir by Grammy-nominated artists Tegan and Sara Quin.

As well as originals not available anywhere else, Freevee bolsters its library with a number of titles that will be familiar to TV fans, like the remastered Babylon 5 series, The A-Team, fan-favourite Community, and hit films like Pulp Fiction, Life is Beautiful and Cloverfield.

Freevee offers a number of its biggest shows and movies on-demand, but it also offers a series of linear channels supported by adverts. Like Sky Cinema, these are themed around categories such as science-fiction, action and horror.

“Customers are increasingly shifting to streaming ad-supported premium content, and we have developed Amazon Freevee to deliver them highly sought content with limited ads”, announced Ashraf Alkarmi, Amazon Freevee Director. “Our new name clearly communicates who we are: An easy-to-navigate streaming service, available to users for free, whenever and wherever they choose to watch some of the greatest Original and licensed content available.”

Just like IMDB TV, Freevee will be available as a Prime Video Channel, which can be accessed via a web browser or within the Prime Video app – versions of this app are available on almost all streaming devices, including Fire TV, Roku, Google Chromecast, Apple TV, the latest generation of games consoles, and most Smart TV brands.

Since Freevee is free to tune-in, there’s no need for a subscription. However, you will need a free Amazon account to start watching.

Best portable power bank chargers for charging on the go