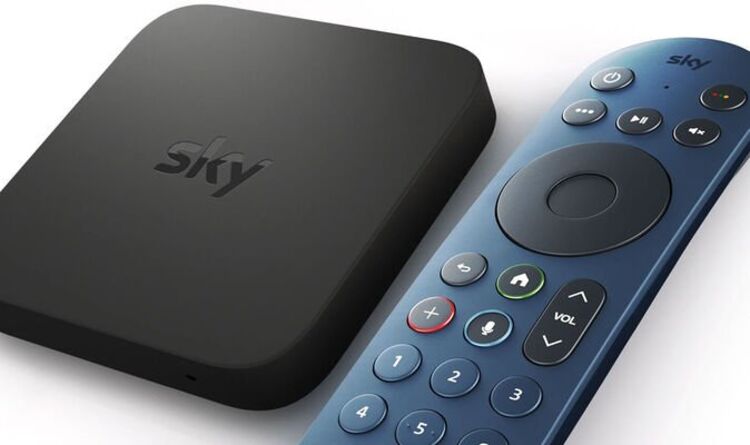 It’s been a very long time coming but Sky has finally confirmed that it’s about to offer a hassle-free way of tuning into its content. The satellite TV firm has confirmed to Express.co.uk that it will begin offering its Stream pucks to all customers in the coming months. These mini set-top boxes can beam live television channels, sports and movies to any screen in your house without the need for a satellite dish attached to wall outside.

Anyone who follows all the latest news from Sky TV will probably be aware that these Stream pucks aren’t new. Instead, they were unveiled alongside the all-in-one Sky Glass television late last year. Since the launch of Sky Glass, customers could only buy a Stream puck if they were already paying for Glass TV. These Stream pucks served as an easy way to watch Sky in multiple rooms in the home (without the need for a Sky Glass set in each one). Given that Stream pucks work independently of Sky Glass, it was frustrating that those who didn’t want a new television couldn’t simply buy a Stream puck to watch.

Starting later this year, that all changes.

Once these set-top boxes become available as a standalone product, any customer will be able to take delivery of one and plug it straight into their current telly and unlock a seamless way to binge on all of the channels, streaming services, and on-demand catalogue that Sky Q viewers have access to …but using only a broadband connection.

Alongside the shows, movies and sporting action that’s exclusive to Sky’s channel lineup, you’ll also get access to all of the biggest streaming platforms with Disney+, iPlayer, Prime Video, Apple TV+, Spotify, Peloton, PlayWorks and Netflix all integrated into the homescreen.

As Sky learns from your tastes and viewing habits, new recommended shows from Netflix, Apple TV+ and Prime Video will appear on the homescreen alongside live events and new boxsets available from Sky’s exclusive channels.

Users will also be able to pause live television, skip adverts, search for new titles using voice search. Everything can be viewed in up to Ultra HD at 60FPS.

Unlike Sky Q, the Stream Puck doesn’t include a hard disk so you can record shows but there is a Playlist option that stores all of your favourites via cloud and catchup services.

Sky has confirmed that the Stream puck will not have the 360⁰ Dolby Atmos sound, or quantum dot screen technology that customers experience with Glass so those wanting those options might still need to opt for Sky’s TV rather than a puck.

If that hasn’t put you off and you fancy watching Sky without a dish then the Stream puck should be a solid option. There’s no official launch date just yet with Sky only saying that it will arrive in 2022.

Pricing is also yet to be confirmed although a single Stream puck currently costs £5 per month when purchased with Sky Glass.

Forget Sky Glass! Sky announces new way to stream TV without the need for a dish