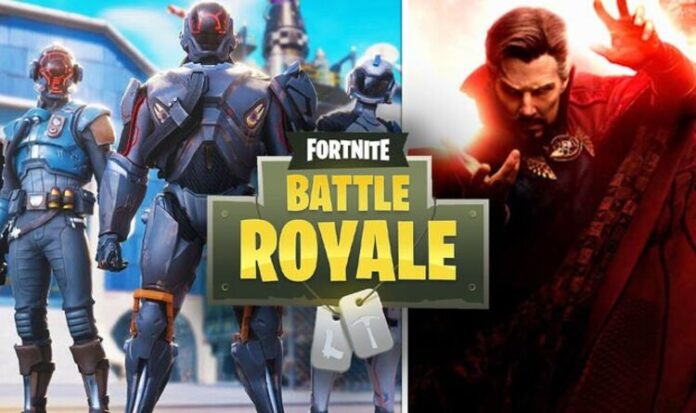 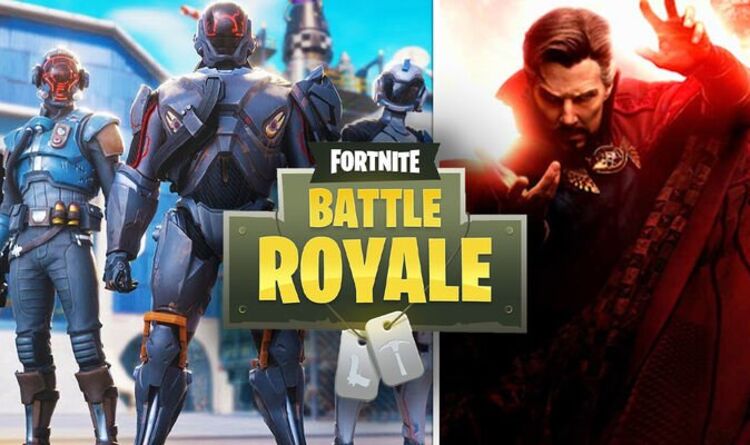 Fortnite fans are counting down to the start of Chapter 3, Season 2, which finally has an official release date. Unlike previous seasons, Fortnite developer Epic Games hasn’t released any teasers or dropped any clues about what to expect from the new season. There’s not even an end of season event to look forward to. Instead, Epic Games has confirmed that Season 2 will launch alongside server downtime at 7am GMT UK time on the morning of March 20.

While there’s no official downtime schedule, the game is expected to remain offline until around 9am GMT.

Needless to say, the new season will be accompanied by a huge update, alongside a new Battle Pass, new points of interest, and new weapons and items.

According to the leaks, a new Dr. Strange skin will headline the next Battle Pass. This coincides with the release of the upcoming movie starring Benedict Cumberbatch.

Fortnite insider Hypex believes some of the following new features are also in development, and could be added to Season 2.

Of course, with the invasion of Ukraine, it’s possible some of these features won’t make the cut. It could also explain why the release of Season 2 os more low-key than usual.

Express Online will keep this post updated with all the latest developments, leaks and official announcements as the night goes on.

Remaining Fortnite Season 2 patch notes can be seen below…

• Navigating Discover menu may become unresponsive with a controller.

– Players rarely may find the Discover menu UI unresponsive when using a controller.

– After sliding or moving quickly Bushrangers leaves shed excessively and may cause a drop in the frame rate.

• Back Blings ‘floating’ on some outfits

– Back blings have a large gap between the back bling and the outfit when using Halley or Leelah.

– If you continue to hold the button when building and, then double-tap the edit button players will find the button gets stuck and they will automatically place build pieces.

– If players then switch to a weapon the weapon will begin auto firing.