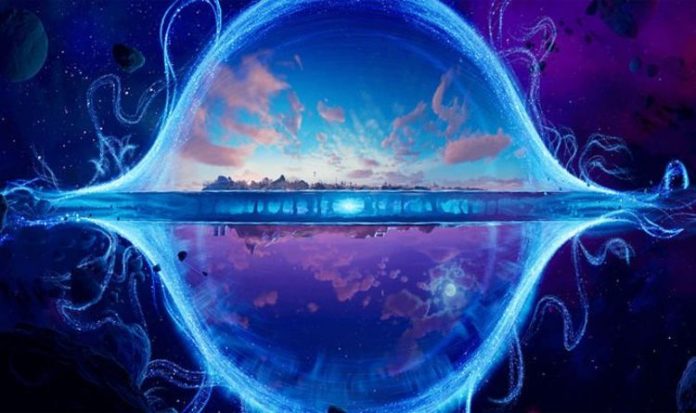 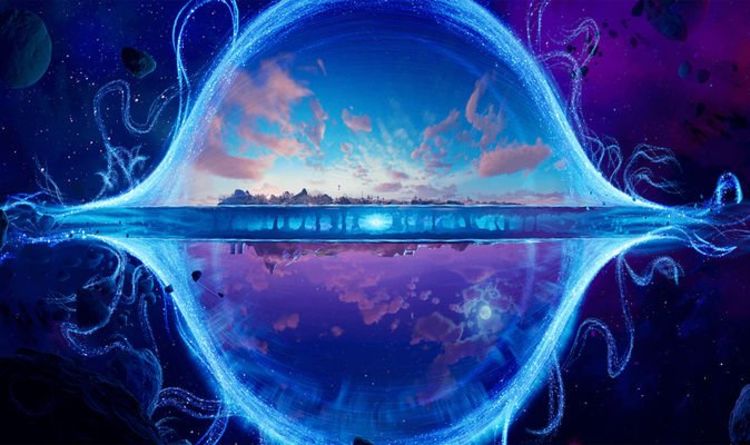 The first major update since the launch of Fortnite Chapter 3 is going live today on PlayStation, Xbox, PC, Nintendo and mobile.

The good news is that it won’t last as long as the maintenance needed for the release of Chapter 3, an event that meant Epic Games had to take servers offline for a full day.

Based on previous outages, today’s Fortnite downtime is only expected to last a few hours maximum.

And there’s a good chance they will need less than that, considering the development team have been releasing plenty of hotfixes during December.

Today’s Fortnite update is slightly different as patch 19.01 is scheduled to add new content to the game.

Since Chapter 3 arrived, a new storyline has been unfolding across a fresh map and via a new Battle Pass.

And based on recent teasers, the new update will usher in the start of the seasonal Winterfest event.

The event and all its exclusive challenges and cosmetic items will not launch today but is reportedly scheduled to begin on December 16.

Of course, Epic will also make a host of bug fixes and gameplay tweaks, some of which will remove exploits and other in-game issues.

That means there could be a max of three hours of downtime, but this will remain the limit.

A message from the Fortnite support team reads: “There’s a chill in the air as our v19.01 Game Update is set to release tomorrow!

As mentioned above, Fortnite servers will start shutting down 30 minutes before 8am GMT, meaning you could be kicked from live matches.

Epic Games is expected to share patch notes after downtime has been completed on December 14.

Fortnite Downtime: How long are Fortnite servers down for update 19.01?