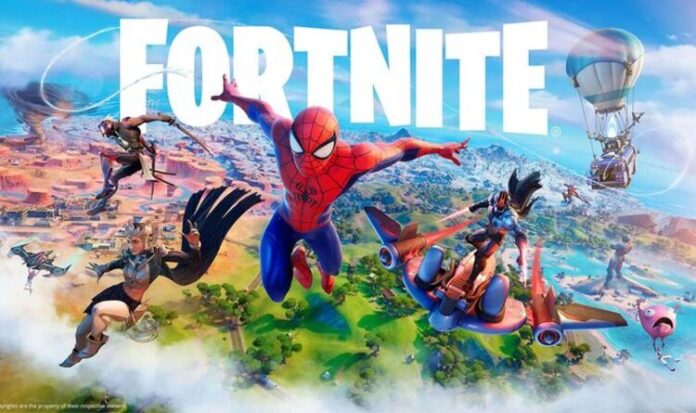 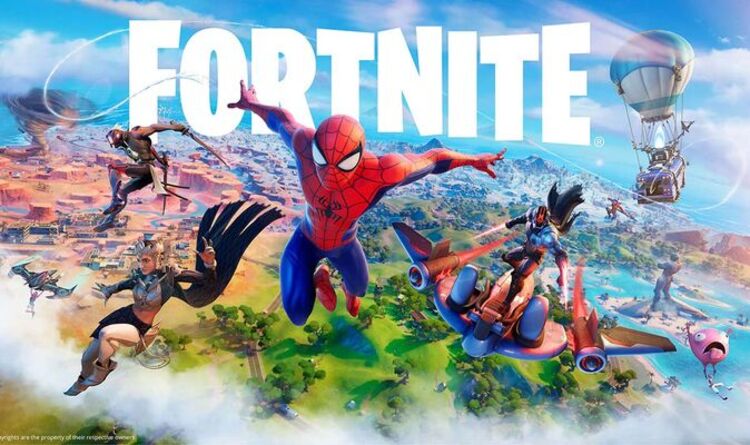 At the start of Fortnite season 3 the game’s map flipped over with an all new island for players to explore, with plenty of fresh locations, a weather system and new gameplay mechanics introduced like camps.

Fortnite season 1 chapter 3 brought with it plenty of surprises, and you can be sure Epic Games will have many more in store for season 2.

And gamers only have a few weeks left till they find out what Fortnite season 2 chapter 3 will be bringing to the table.

The in-game message in Fortnite says the season 1 Battle Pass will be ending on March 19, which means Fortnite season 2 could have a release date of March 20.

March 20 falls on a weekend though, so it remains to be seen if Fortnite season 2 ends up lauching a few days after this, possibly during the week beginning Monday March 21.

If you’re wondering what to expect from the Fortnite season 2 launch then Battle Royale fans have learnt a few things from leaks.

Firstly, it looks like there unfortunately won’t be a Fortnite live event at the end of Fortnite season 1 chapter 3.

This news emerged after dataminers rummaged through the last patch for Fortnite season 1 – version 19.40 – and discovered no files relating to an upcoming live event.

But we could see a live event potentially at the start of Fortnite season 2 chapter 3.

In terms of other leaks, there hasn’t been much early info dropping for the next Fortnite Battle Pass so far.