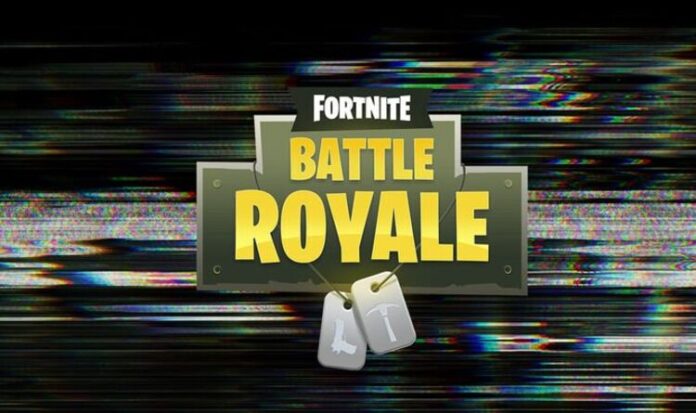 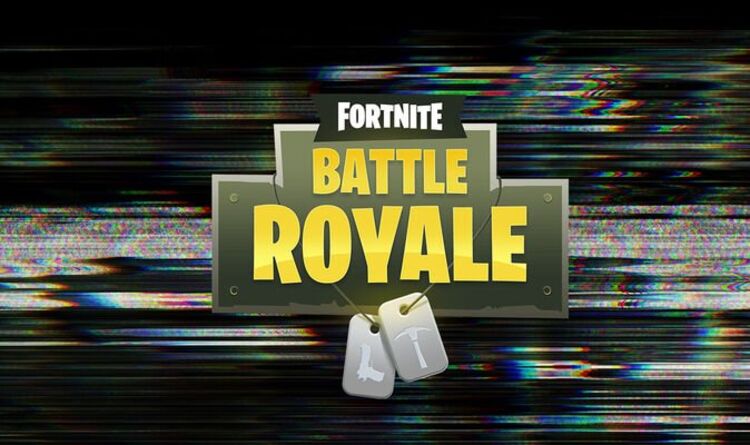 Just days after the last major patch, Fortnite developer Epic Games has released a brand new update on PS5, PS4 and Android devices. Announced on Twitter, Fortnite update 3.48 must be downloaded and installed before logging in to Battle Royale and Creative. Unfortunately, it’s far from a major update, which means there aren’t any headline new gameplay additions. On the plus side, there’s no pesky server downtime, so you’re good to go as soon as the patch is installed. Read on for all the details on the new Fortnite update for PlayStation and Android.

News of the Fortnite update was revealed by Epic Games on Twitter, alongside a brief explanation of what’s changed.

“You will be able to download the patch before launching your game.”

As you can see from the tweet, the new Fortnite update only really makes stability improvements.

Any major gameplay changes were introduced earlier this week, with the release of update 19.40.

According to the patch notes, update 19.40 introduced Amazing Web Week.

“From March 1 to March 8, find Spider-Man’s Web Shooters as Chest loot on the Island. (In addition to their regular spots!)

“If you want even more airtime — or just wanna send villains out of your sights — Bouncers will be unvaulted for Amazing Web Week. Find them on the ground and from Supply Drops!

“While in aerial action, you can complete “Amazing Web Week” Quests for extra XP.”

Other new features include Proximity Voice Chat in Imposters, as well as the ability to change the time of day in replays.