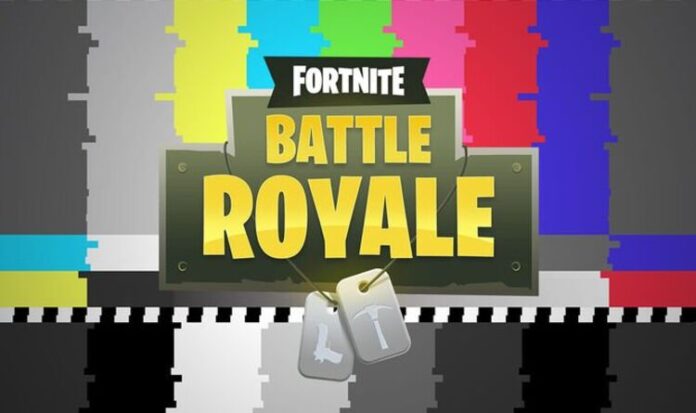 While Fortnite Chapter 3, Season 2 is technically live, many fans are currently unable to sample the new features and Battle Pass. Players attempting to login and check out the new season are being met with huge queues. If you are hoping to play some Fortnite, chances are you’ll be expected to wait in a queue for upwards of an hour. Even if you are able to successfully join a match, the game is said to be unresponsive.

The only good news is that Epic Games is aware of the issue, and is currently investigating the server problems.

“We’re continuing to investigate a server issue preventing us from opening up Fortnite game servers for everyone to log-in,” reads an Epic tweet.

“We appreciate everyone’s patience and will provide an update when Chapter 3 Season 2 has officially launched.”

Fortnite insiders such as Hypex have rubbished claims that there are ways to get around the server queues, telling fans that patience is key.

“Verifying your game or doing anything other than waiting/retrying won’t get you past the queue lmao, don’t believe what people say and just hope you get lucky while you retry!” Hypex tweets.

This is a developing story, so check back for live updates about the Fortnite server issues.

If you do manage to find a game, then you’ll be able to pick up the brand new Fortnite ‘Resistance’ Battle Pass bundle.

The new Fortnite season introduces gameplay features such as tanks and vehicle mods.

The Battle Pass, meanwhile, contains a Dr. Strange skin, which launches ahead of the upcoming movie starring Benedict Cumberbatch.

There’s also another Spider-Man crossover, as the Prowler joins the season midway through.

You can get a taste for the new gameplay additions and Battle Pass skins by watching the trailer above.